Hey guys! Hope you all are doing fine. Today’s post is all about Urashiki Otsutsuki’s death and who will kill him in Boruto. Urashiki Otsutsuki is one of the most powerful Otsutsuki clan member and has been recently introduced in NarutoVerse. Killing him seems difficult but in today’s post, I’ll discuss why it is not impossible. So, without further delay let us begin.

The Otsutsuki invasion in Konohagakure will begin in the Boruto episode 62. We know the fate of Momoshiki Otsutsuki and Kinshiki Otsutsuki as they have already been shown in the manga and the movie. But we do not know anything at all about Urashiki Otsutsuki’s death and fate. 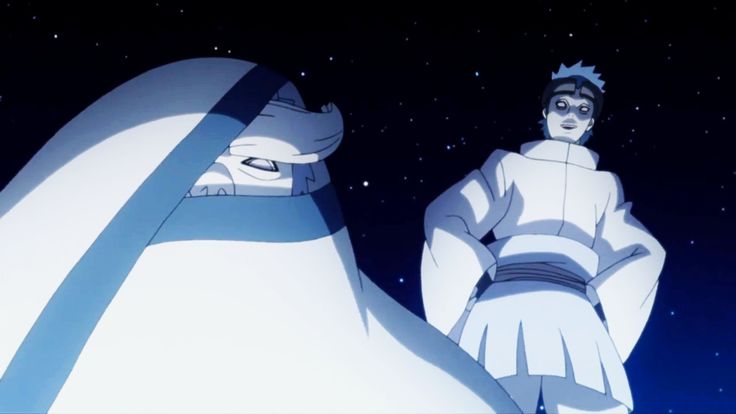 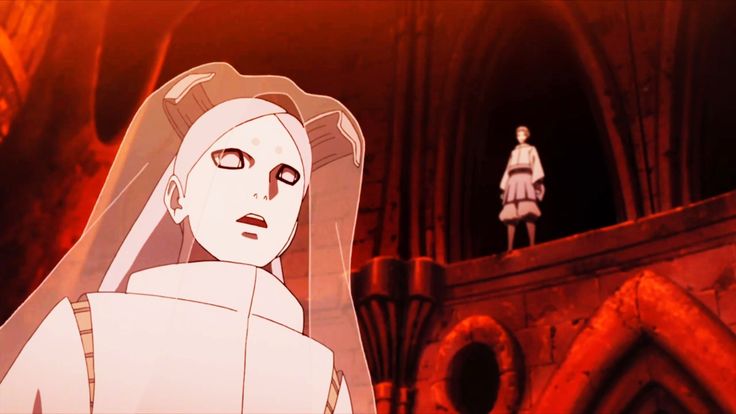 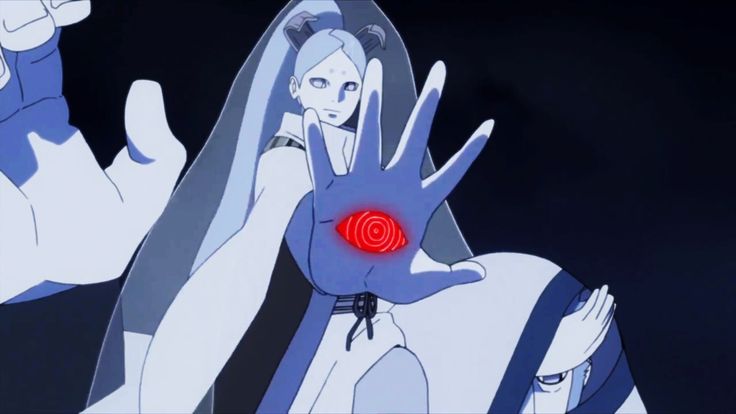 So, what will happen after Urashiki Otsutsuki flees? Now, let us tend to this concern. 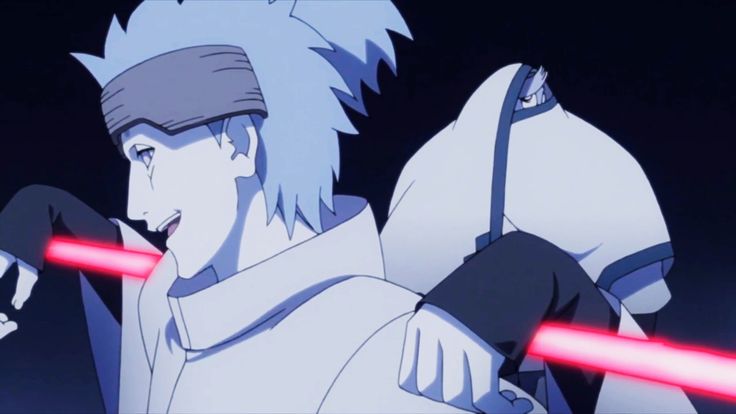 I think that after escaping Urashiki will not show himself for some time. We know that we are going to get a novel regarding Denki Kaminarimon in which Urashiki Otsutsuki will be also shown.

This will lead to his route to the manga as well. Thus, after some time when this Denki Kaminarimon novel is going to be adapted we’ll get to see Urashiki Otsutsuki again in the Anime and this time he will not flee and escape but this time around he is going to get killed. 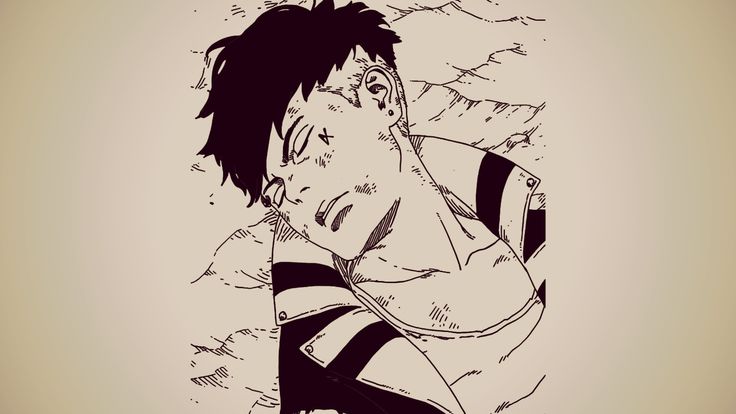 And his killer is going to be Kawaki himself. Kawaki has been introduced in the manga finally and is found to have an Otsutsuki clan curse mark or as we call it the Karma seal.

We do not know as yet anything about as to how Kawaki has got his Karma seal. But I have a strong belief that Kawaki is going to kill Urashiki Otsutsuki and get all his powers and abilities.

We know that the robots Kawaki had destroyed were cold as ice. 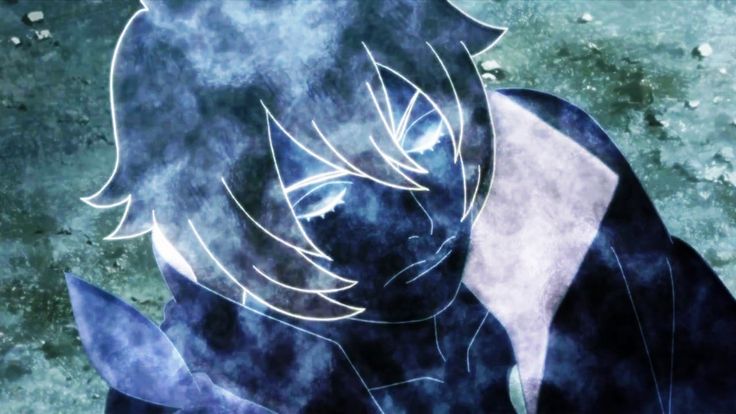 And this is how we will see Urashiki Otsutsuki’s death in anime. So, while the Denki Kaminarimon novel is being adapted in anime we’ll get to see the introduction of Kawaki and Jigen much earlier than it was in Manga.

We know that Jigen already has a Karma seal. So, we can guess that Jigen defeats Urashiki Otsutsuki using his Karma seal and then allowed Kawaki land the finishing blow to Urashiki 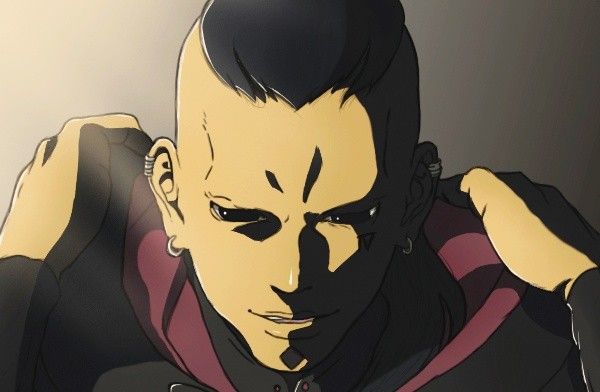 That is it from today’s post on how Urashiki Otsutsuki will die. If you do not agree with the points in the post and have some of your own opinions, share them with us in the comments section down below. Keep visiting TheAnimeScrolls for more information about Anime, Manga and movies.

What are your thoughts on Urashiki Otsutsuki’s death and his killer?

Tahir Khan is the writer of “Urashiki Otsutsuki’s Death And Killer – Explained”. Connect with him on Social Media.