Forbidden Jutsu are techniques that have been banned from being used or taught. There are a number of these forbidden jutsu, and some shinobi despite knowing that these are forbidden, use them. Today at TheAnimeScrolls, let me take you through the list of top 10 Forbidden Jutsu Users in Naruto.
Let’s begin— 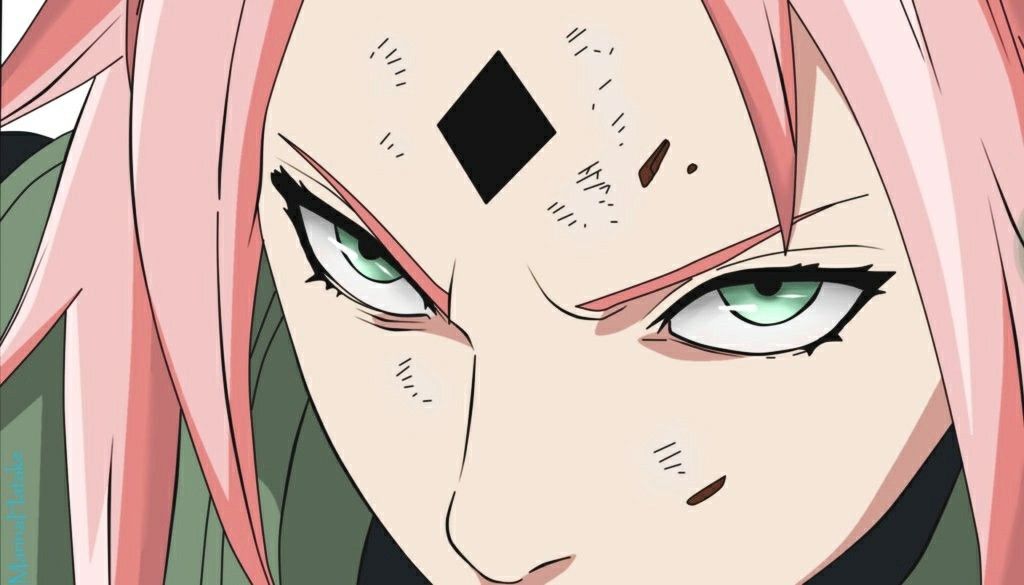 Sakura Haruno is the student and now a legendary medic ninja from Konohagakure. She has enormous amount of strength. Sakura can use the strength of a hundred seals which was used by Tsunade Senju as well. This jutsu can heal almost any wound while one is fighting and the user almost gains immortality. 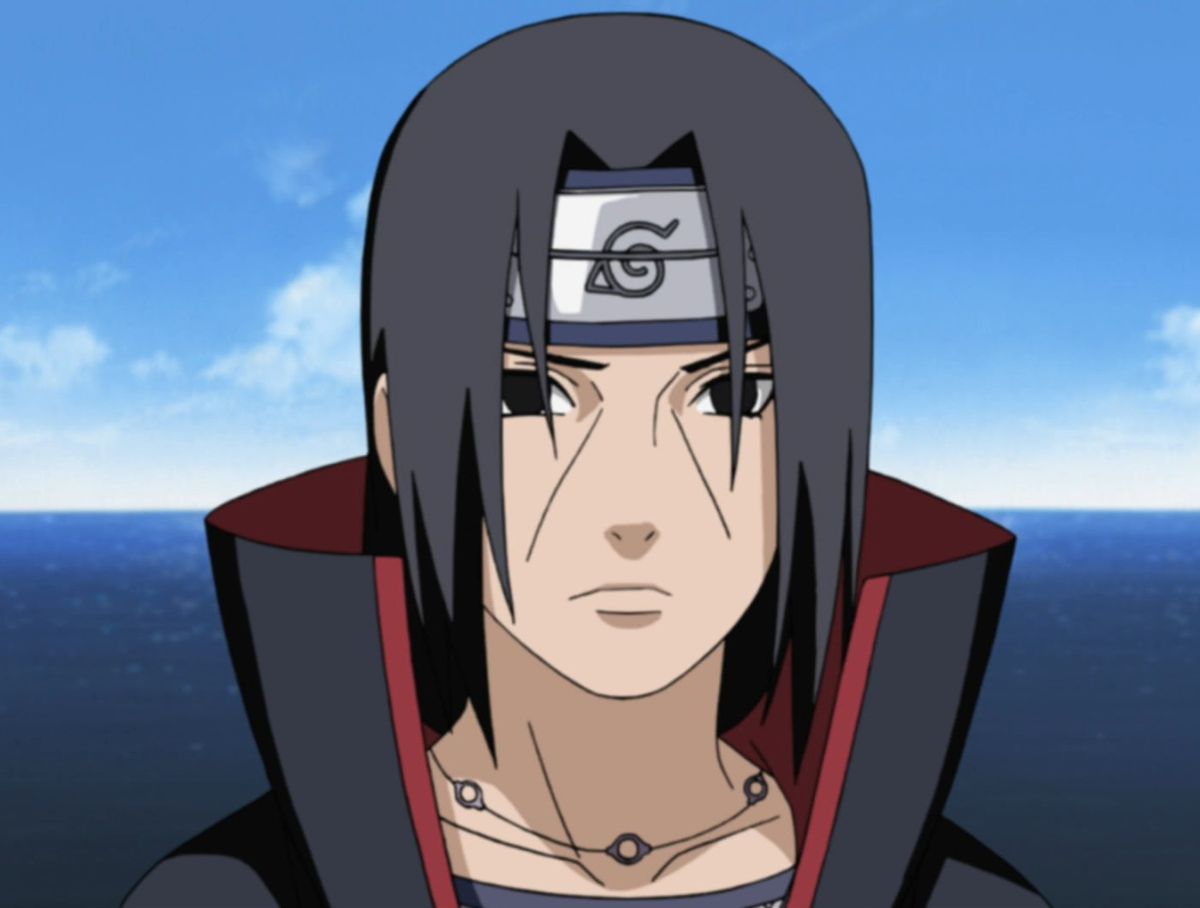 Itachi Uchiha is another legendary character in Naruto’s history. While fighting Kabuto Yakushi during the Fourth Great Ninja War, Itachi used Izanami which is a forbidden jutsu. It was because of this that he was able to defeat Kabuto. Since, he knew how to use Izanami, I think he could also use Izanagi easily, which also is a forbidden jutsu. 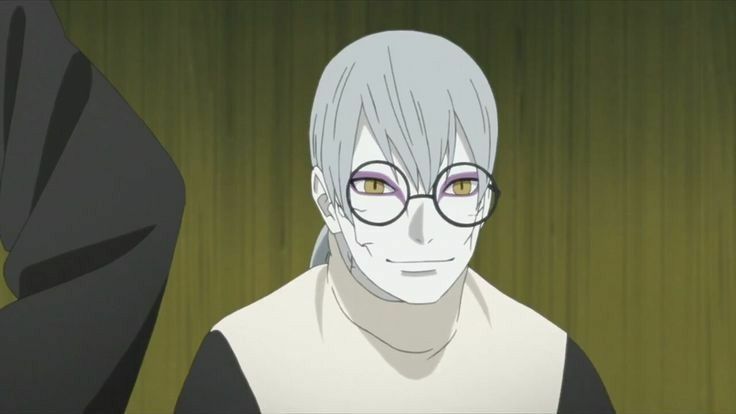 Kabuto Yakushi is the former disciple of Orochimaru. He was a very powerful Kinjutsu User. During the Fourth Great Ninja War, he used Edo Tensei and reanimated numerous strong and powerful Shinobi. He learnt Edo Tensei from Orochimaru, and even improved upon his version of Edo Tensei as seen in case of Madara’s reanimation. 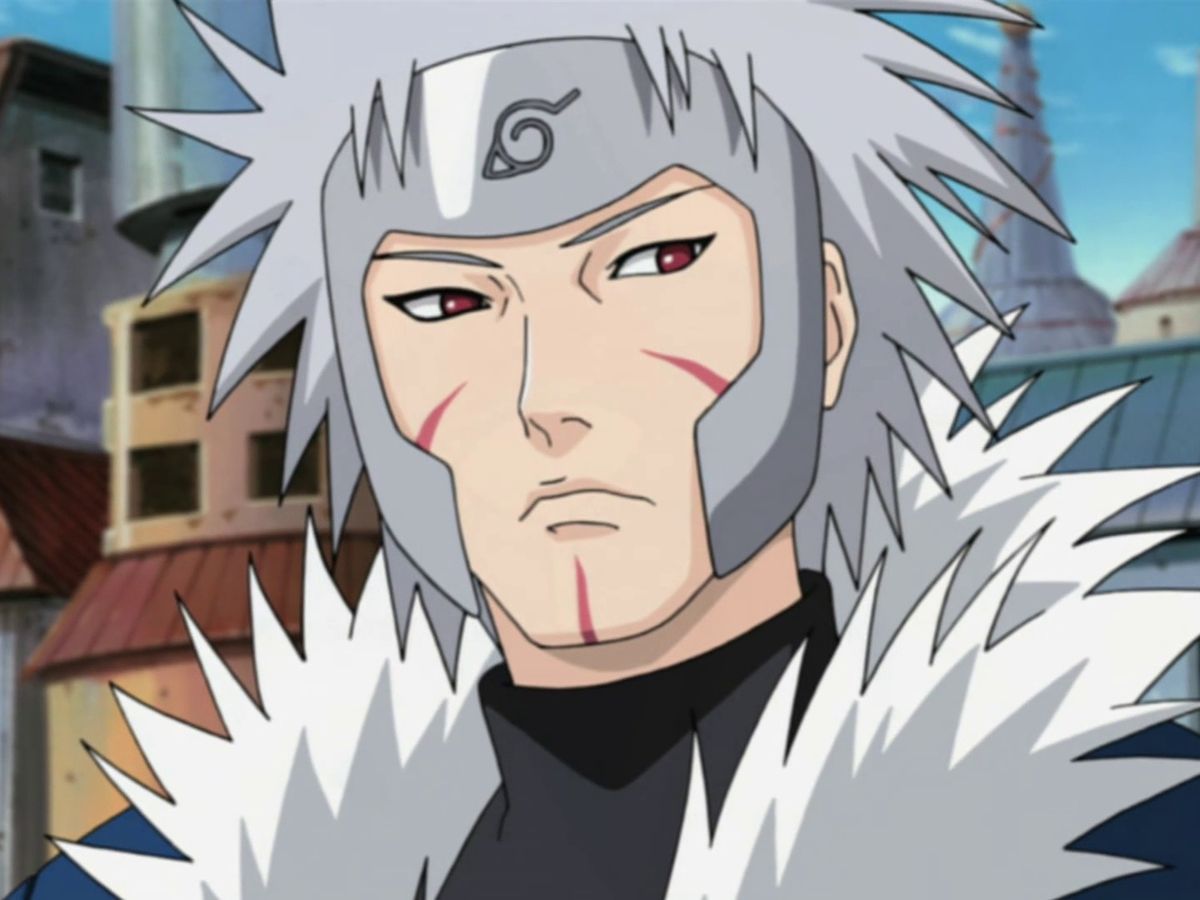 Tobirama Senju was the Second Hokage of Konohagakure. He was known as the creator, as he has invented a vast number of Jutsu including forbidden jutsu. Tobirama has created the forbidden jutsu known as Edo Tensei, which reanimates a soul completely. He has also invented the shadow clone Jutsu, which is a forbidden jutsu as well. 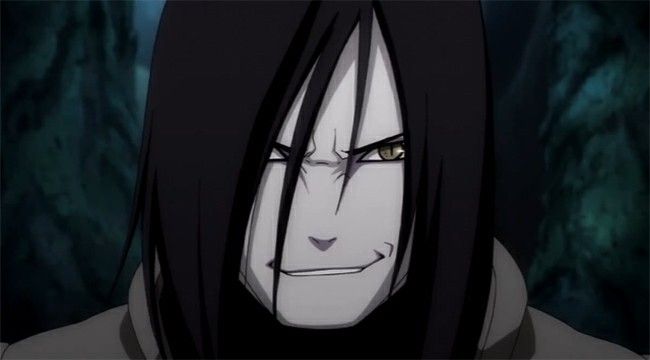 Orochimaru is one of the three legendary Sannin of Konohagakure. He knows an enormous amount of jutsu, including more than one forbidden jutsu. Orochimaru knows has to use Edo Tensei, which as explained above, is a Jutsu that is forbidden to use. He can also use various curse seals. Orochimaru was also able to summon the God of Death, via another Forbidden Jutsu. 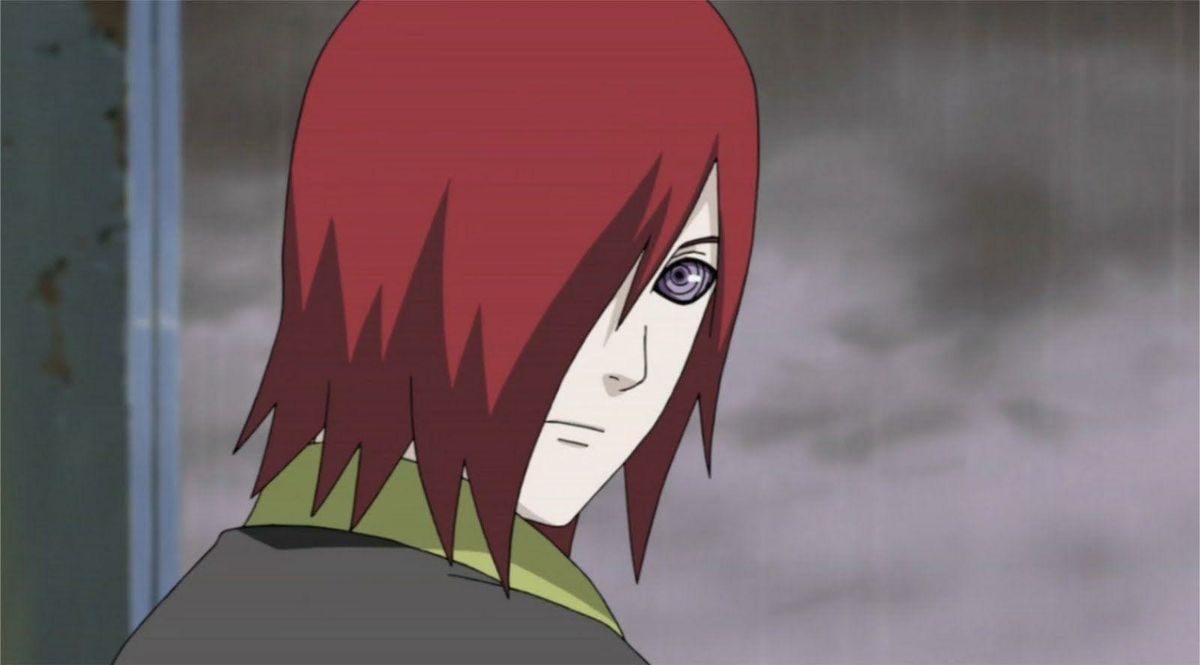 Nagato Uzumaki was a very powerful shinobi. He hailed from Amegakure, and remains to be one of the strongest characters in entire Naruto series. Since, he had the Rinnegan, he could use the Forbidden Jutsu such as summoning the Outer Path, and Rinne Tensei jutsu which could bring dead straight back to life. 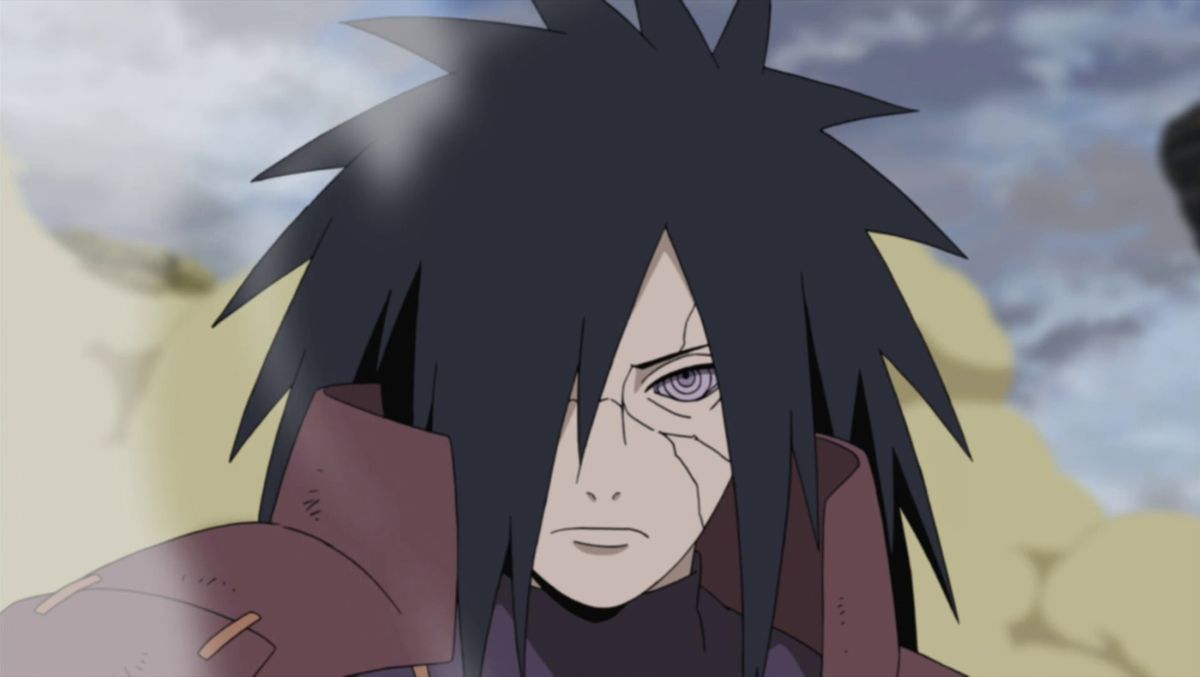 Madara Uchiha was the legendary leader of Uchiha clan, and the first Uchiha to awaken Mangekyou Sharingan. While battling Hashirama Senju, he was almost killed. However, he survived thanks to the use of a Forbidden Jutsu known as Izanagi. Madara had already kept in account that he might die, and his real goal was to get hold of Hashirama’s flesh. He faked his death, and ended up awakening the Rinnegan. 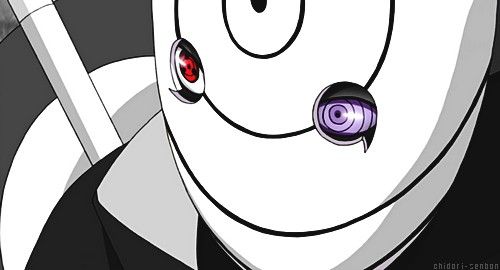 Obito Uchiha was a follower of Madara Uchiha for quite a while, and intended to cast Infinite Tsukuyomi. He used a Forbidden Jutsu known as Izanagi to save his life when Konan nearly killed him in a fight. Using the forbidden jutsu called Izanagi, he first saved himself and then killed Konan. He proceeded to use Rinne Tensei during the 4th Great Ninja War, which is another Forbidden Jutsu. 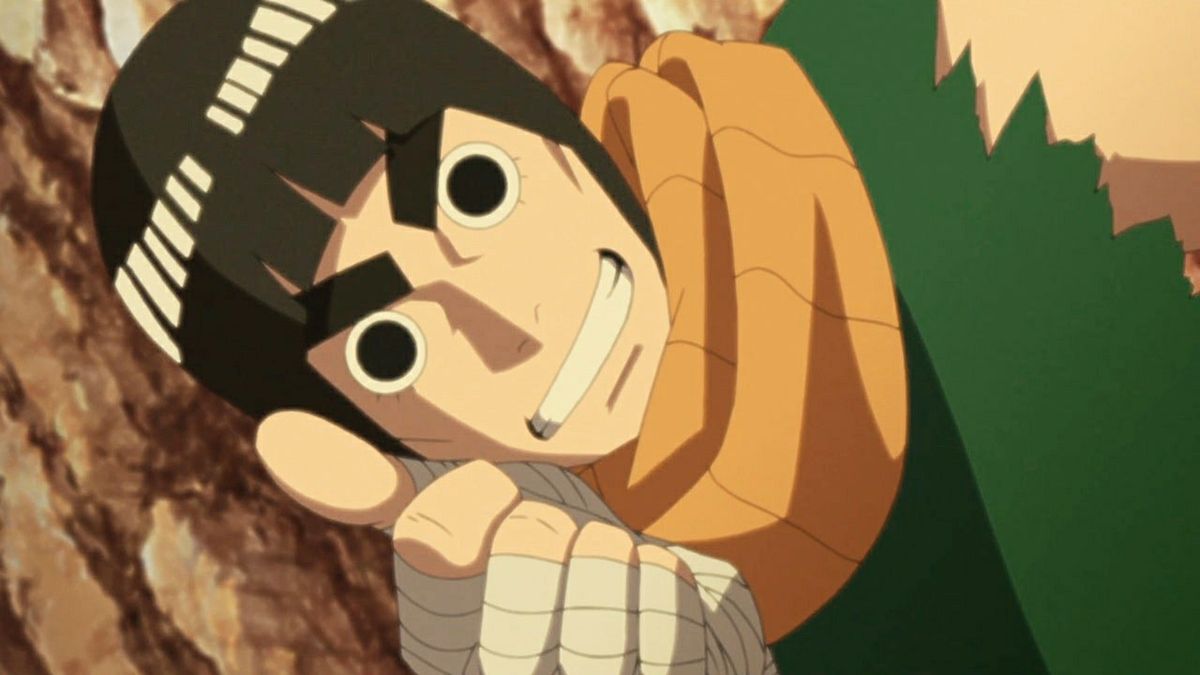 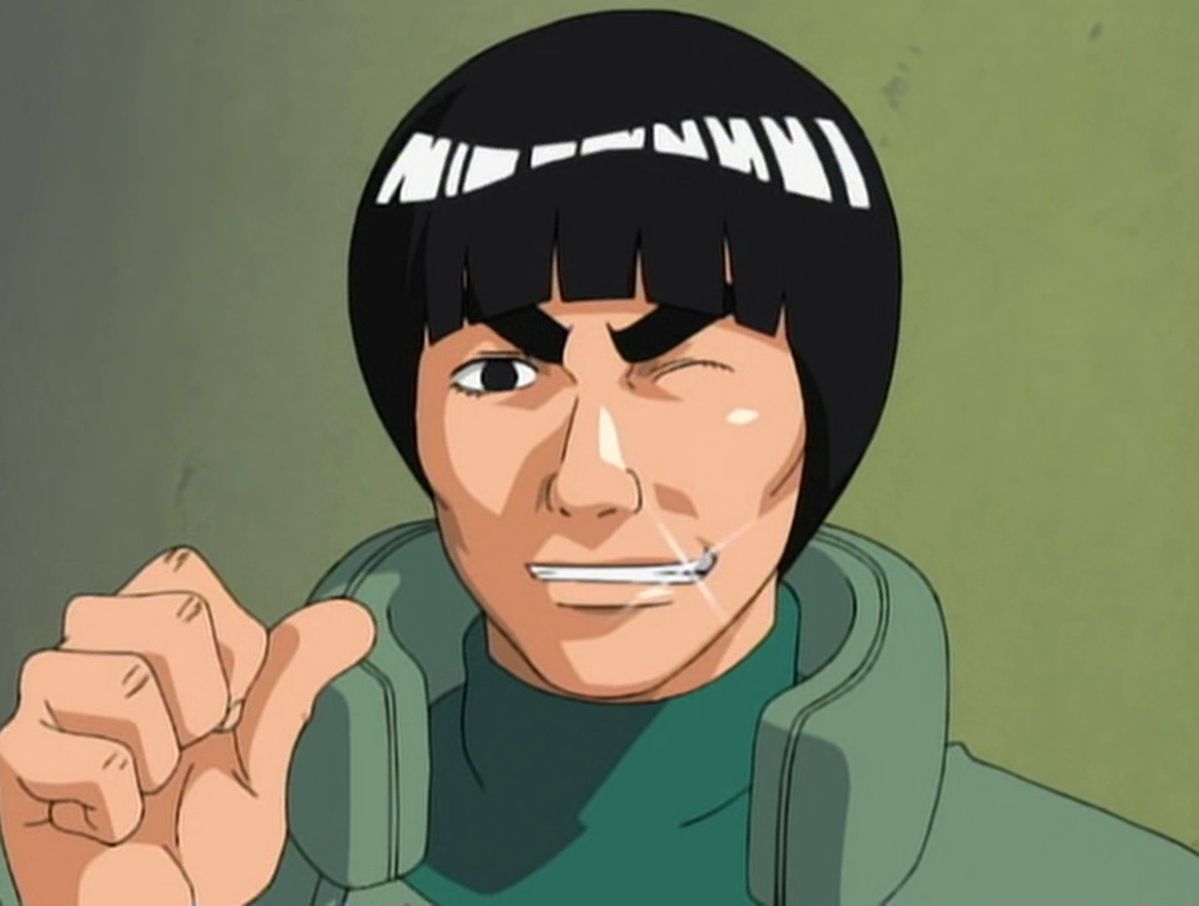 Might Guy is the legendary Shinobi of Konohagakure. He is a user of the Eight Inner Gates as well. Guy has even used the Forbidden Jutsu of Eight Inner Gates Formation against against Madara Uchiha. He nearly killed Madara in his Ten Tails Jinchuuriki form. Guy should have died after opening all gates, but was saved by Naruto Uzumaki.

Which is your favourite forbidden jutsu?

Tahir Khan is the writer of “Top 10 Strongest Forbidden Just Users In Naruto History “. Connect with him on Social Media.