One Piece manga is becoming greater and greater with each passing chapter. In the last chapter, we got to see Monkey D Luffy gaining the support of Udon prisoners after they saw Momonuske Kozuki. After this Luffy even asked Eustass Captain Kid to join him. But Kid left with Killer without joining Luffy’s alliance.

This was all that the last chapter offered but the new chapter is just bananas. I will now be sharing with you all the official spoilers of the upcoming One Piece chapter. These spoilers are available all over the internet as we speak. 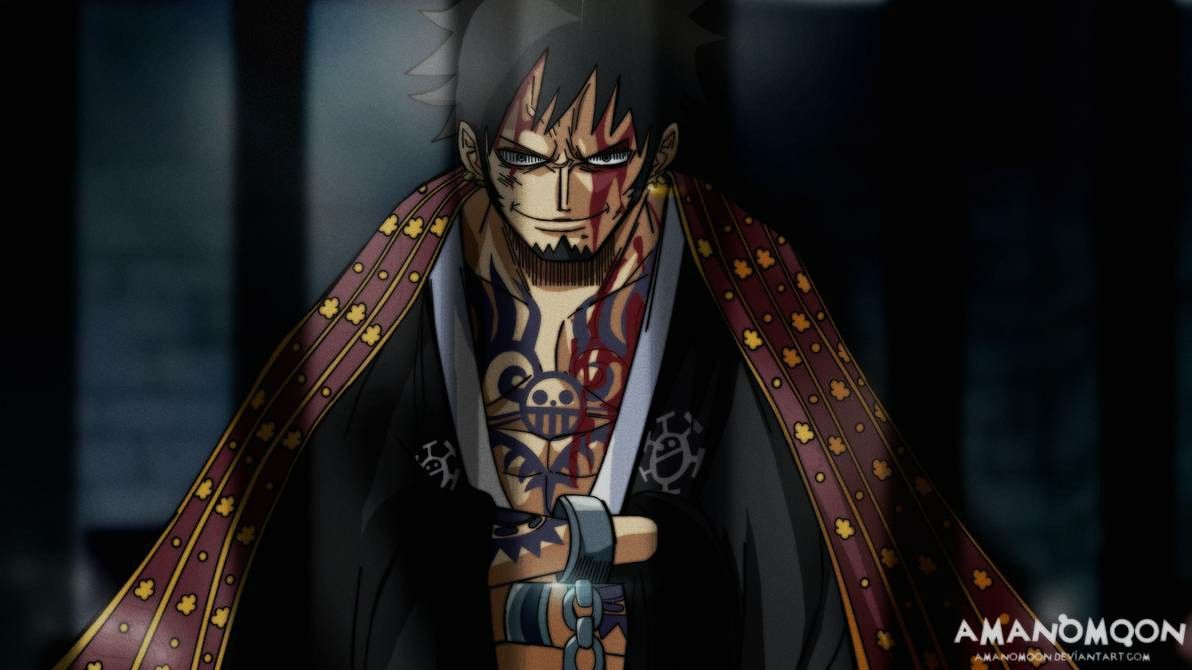 In One Piece chapter 951, we will get to see some groundbreaking details. We’ll see Kurozumi Orochi is very furious because his ninjas were not able to capture even one of the straw hats. Bepo and others will meet Nami as they are free now.

Basil Hawkins and Trafalgar D Law have made some sort of deal and Hawkins has destroyed the avatars of Law’s crew and set them free. In short Basil Hawkins might just be having second thoughts regarding being Kaido’s puppet. Finally, we will see Big Mom in Onigashima.

She will be eating sweets in abundance and will ask to remove her handcuffs. Just as Kaido enters the room, her handcuffs will fall off and Big Mom will instigate a fight with Kaido. Big Mom will use her sword and Kaido will use his club. Their haki will even make the sky go berserk while King and Queen will be witnessing this in horror.

In addition to this, Shutenmaru aka Ashura Douji will reveal a large number of ships to Kinemon which can transport at least one thousand men to Onigashima. The spoilers do look completely awesome, the chapter will be even way greater than spoilers. One Piece 951 release date is 04 August 2019.

Unofficial scans are going to be available tomorrow via various sources, remember to support official release as well. Do mention in the comments section below what are your thoughts regarding One Piece 951 official spoilers. I’m certainly excited about the upcoming One Piece chapter.