Hope you all are doing well and I’m back with another post regarding One Piece universe. In this post I’ll be discussing One Piece 915 raw/scans and release date. Also, this post is full of spoilers so whoever does not like to read spoilers please stay away from this post. So, without further delay let us begin.

In the last chapter, we saw O Tama is now almost fully healed. We got to know that the two new characters O Tsuru and O Kiku are also foreigners. Then suddenly two SMILE devil fruit users kidnapped O Tama. One was a bat SMILE user and other gazelle SMILE user. 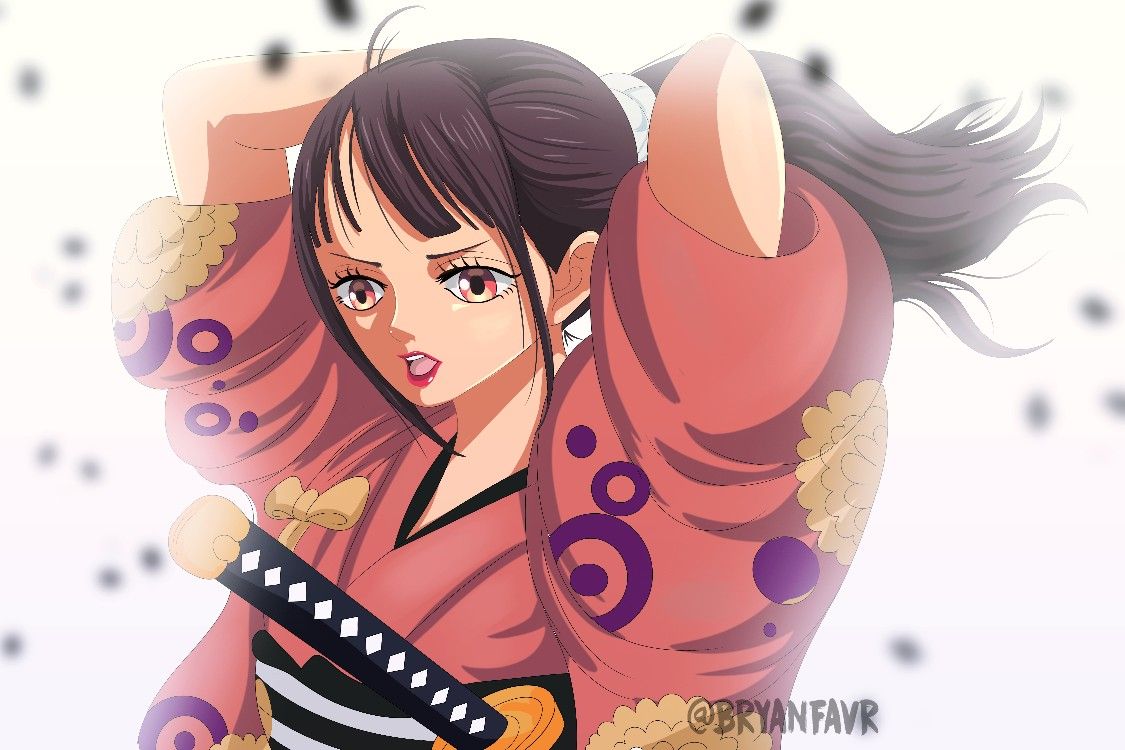 They are now being chased by Luffy, Zoro and O Kiku. Also, O Kiku is revealed to be a samurai. We also got to see Trafalgar D Water Law, after a long time as well. He’ll join in on the act in the next chapter for sure.

One Piece 915: Law Joins The Action

Now, coming to the spoilers of the next chapter. In this chapter, we’ll see Luffy, Zoro and O Kiku on the verge of starting a fight but Trafalgar Law will surely intervene and try to persuade them not to fight but till then I think it will be already too late. 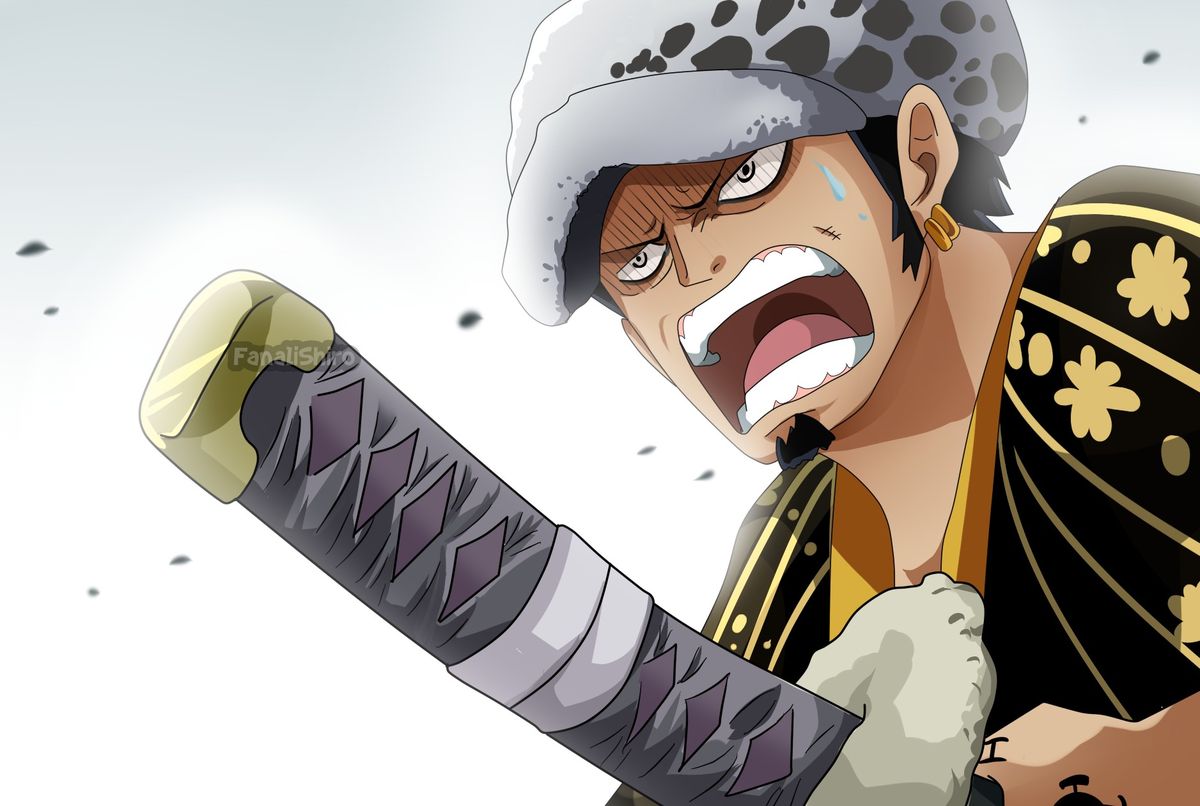 I also think that we’ll be introduced to the Headliners of Kaido Holdem, Speed, and the third one being Basil Hawkins. Holdem and Speed are two new characters that we will see for the first time in the next chapter. One may even have a lion zoan type devil fruit. I also want to see Law go head to head against Hawkins.

There are some unofficial sites that allow you to read various mangas for free. However, even if you read the scanlation, please support the official release by waiting for the official release, which will help the anime and manga community. The official release date of this chapter is 27 August 2018 but the scans will be available 2-3 days prior to that. That is it from today’s post on One Piece 915 raw/scans. If you do not agree with the points in the post and have some of your own opinions, share them with us in the comments section down below. Keep visiting TheAnimeScrolls for more information about Anime, Manga and movies.

Edward Kenway is the writer of “One Piece 915 Raw/Scans, Release Date”. Connect with him on Social Media.