Hey guys! Hope you all are doing well. I’m back today with another spoiler post regarding One Piece, and One piece 908 release date.
I will be discussing the One Piece 908 spoilers. Since this post is full of spoilers so whoever does not like to read spoilers please stay away from this post. Last week we were treated with chapter 907 which was truly brilliant. This arc is undoubtedly one of the best we have seen after the time skip thus far even without featuring Monkey D Luffy in this arc. Last week, we saw Shirahoshi being kidnapped and ultimately she was saved by Mjosgard, who Otohime saved some years ago at Fishman Island.

In the last chapter we also saw that Big Mom and Kaido were previously the members of the same pirate crew known as the legendary Rocks pirates. And by the looks of it they will again form an alliance to take down Monkey D. Luffy. Another interesting detail that was shown in One Piece 907 was that Shanks is at Mary Geoise to talk to Gorosei. 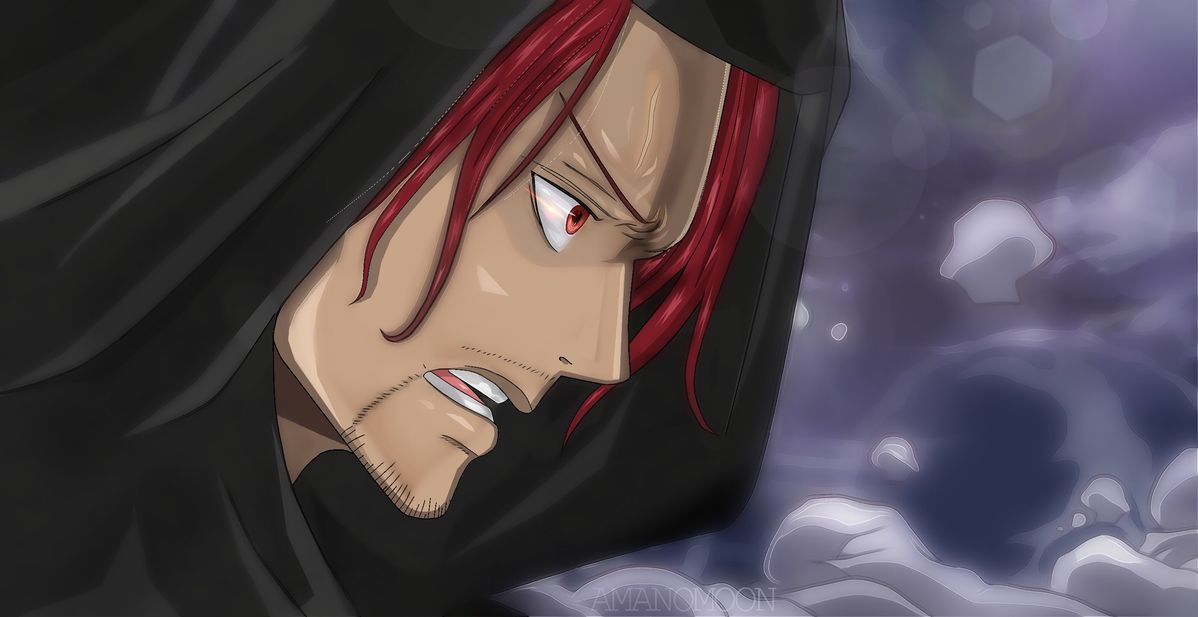 It seems Shanks wants to talk about a certain pirate. Even though he is a Yonko, the Gorosei have arranged time for him, which certainly does indicate that Shanks is special. I think he might even have a Royal Bloodline meaning he has Celestial Dragon lineage. Now, coming to the spoilers of One Piece 908 spoilers. The first thing that we will be seeing is how Shanks van enter Mary Geoise and who is the pirate he wants to talk about.

Where To Read One Piece 908 Online?

In my opinion, we still have around 10 chapters left in One Piece Reverie arc. After that finally we’ll get to see Wano Country war. This war will certainly be the best war ever and even surpass the Marineford war. 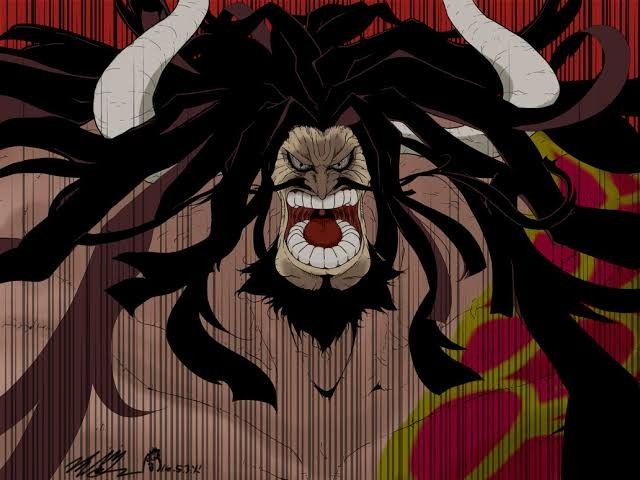 Also, One Piece 908 is going to be released on 15 June 2018. The official translation for the chapter will be out on June 18, 2018. You can read it officially on Viz. That is it from today’s post on One Piece 908 spoilers. If you do not agree with the points in the post and have some of your own opinions, share them with us in the comments section down below. Keep visiting TheAnimeScrolls for more information about Anime, Manga and movies.

Are you excited about One Piece 908 or not?

Tahir Khan is the writer of “One Piece 908 “. Connect with him on Social Media.