Hey guys! Hope you all are doing just fine. I’m back here at TheAnimeScrolls with the spoilers of One Piece 905. So far Reverie Arc of Oke piece has been amazing as the first two chapters have just thrilled all the fans. As we know now that the real reverie conference is going to start in a couple of days at Mariejois. In the last chapter Monkey D. Dragons new base was at the Kamabakka Kingdom, and every member of the Revolutionary Army was there apart from the four commanders.

These four commanders were shown on some island in the Grand Line and a glimpse of there powers was shown as well. The most important detail that was revealed was that Monkey D Dragon planned to storm this year’s Reverie conference, and declare war on the World Government. 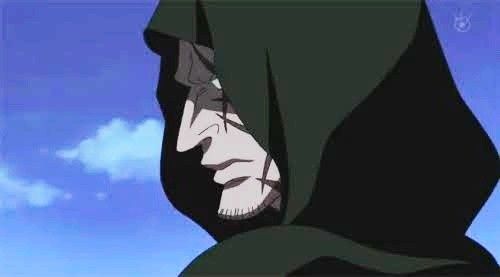 In my opinion, we may get to know a lot about Dragon and the revolutionary army in this Arc. We all can assume that they have humongous strength and will certainly be able to take on the world government.

In my opinion, it is certainly possible that we will be seeing Dragon meet up with his for commanders in the next chapter. Also, only one day will be left for the Reverie to begin and thus Revolutionary Army is certainly going to make a move. On the other hand world, government will be anticipating this attack and thus will be guarding Mariejois with all their might.

Also, since there is a bit of a small gap as their will still be a day left for the conference to begin in my opinion it will be a nice gap to show Luffy and his crew sailing towards Wano kingdom. 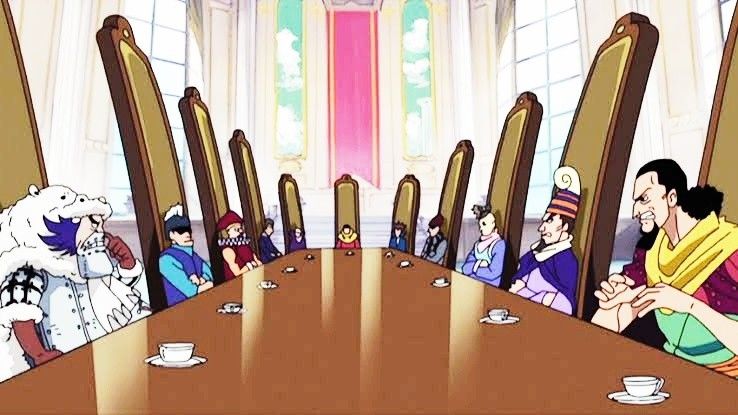 It is also possible that Nekomamushi will look for the other Whitebeard pirates. Every fan will love to see them again. The possibility of it happening is high on the next chapters.

In addition to this, we might see what Zunisha has been up to. Inuarashi is guarding Zou on his own, and there is always a chance that Jack might return. If he does, then maybe we’ll get to see an intense confrontation. That is it from today’s post on spoilers of One Piece 905. If you do not agree with the points in the post and have some of your own opinions, share them with us in the comments section down below. Keep visiting TheAnimeScrolls for more information about Anime, Manga and movies.

Are you excited about One Piece 905 or not?

Tahir Khan is the writer of “One Piece 905 Spoilers, Release Date, Summary”. Connect with him on Social Media.

Demon Slayer: Kimetsu no Yaiba Episode 5 Release Date And Spoilers: My Own Steel