Hello people! Hope you all are ready for today’s dose of My Hero Academia spoilers. In this post, we’ll be discussing the spoilers of My Hero Academia 194. As evident this post is full of spoilers so whoever does not like to read spoilers please stay away from this post. First I’m going to give you all my verdict on what happened in the last chapter So, without further delay let us begin.

In chapter 193 we saw that Midoriya was still in his dream. He saw the conversation between All For One and his brother. All For One was trying to manipulate his brother and telling him the world order can only be restored through using his power to give and take quirks deservingly.

His brother opposed him and he imprisoned him. Later, we see All For One transferring the quirk to him – One For All. Also, All For One’s brother tells Midoriya that he’s there with him through and through and will keep showing him more visions to give him more knowledge. The chapter overall was not bad at all.

My Hero Academia 194: Next Step of Hawks Revealed

Now, coming to the spoilers of the next chapter. In this chapter, we’ll see Midoriya reflecting back on what happened in the previous chapter. Surely he’ll have a conversation with someone’s who’ll give him some valuable piece of advice. 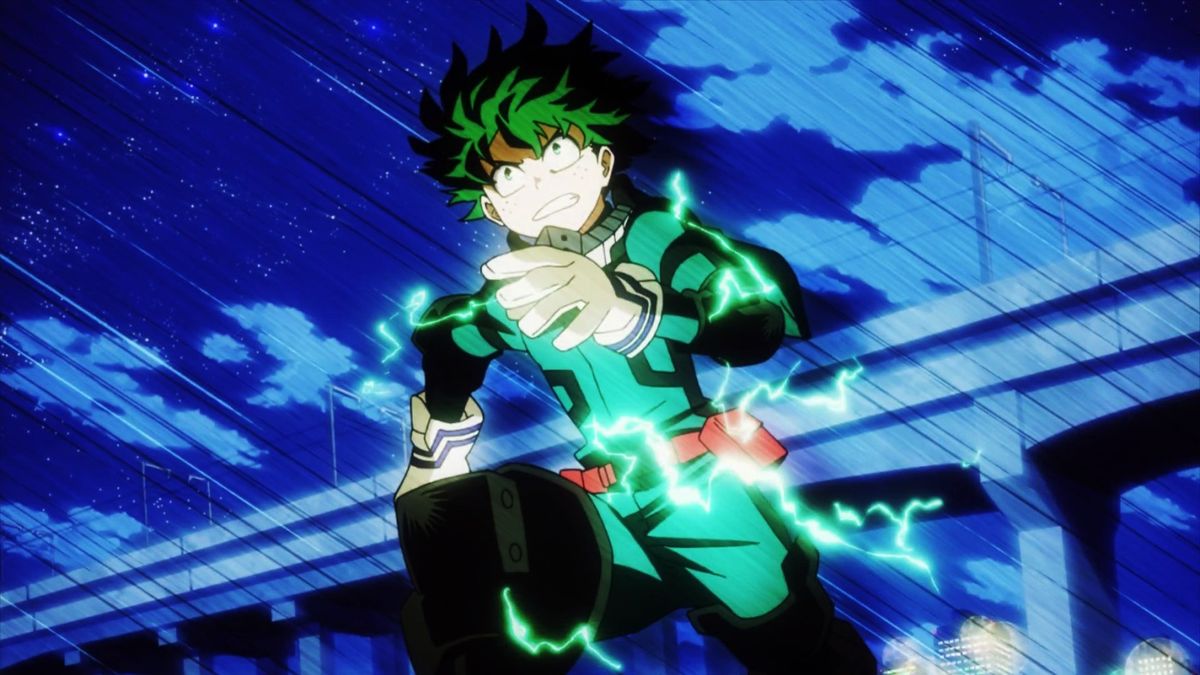 Also, we might get to see Hawks once again in the next chapter and how his plans are developing to infiltrate the League of Villains as a double agent. We haven’t seen Hawks from the last couple of chapters and I do hope that we get to see him in the next chapter of My Hero Academia. I have a gut feeling that this chapter is going to be awesome.

There are some unofficial sites that allow you to read various mangas for free. However, even if you read the scanlation, please support the official release by waiting for the official release, which will help the anime and manga community. The official release date of this chapter is 20 August 2018 but the scans will be available 2-3 days before the official release date. That is it from today’s post on My Hero Academia 194 spoilers. If you do not agree with the points in the post and have some of your own opinions, share them with us in the comments section down below. Keep visiting TheAnimeScrolls for more information about Anime, Manga and movies.

Edward Kenway is the writer of “My Hero Academia 194 Full Summary, Spoilers, Release Date”. Connect with him on Social Media.