Hey guys! Hope you all are doing well. I’m back here at TheAnimeScrolls with another brand new theory. Today’s theory is about Kashin Koji’s identity. 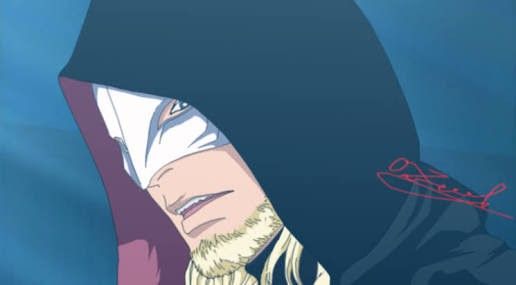 Don’t worry I’m not going to assume he is Jiraiya or Minato Namikaze. Also, this theory is full of potential spoilers so whoever does not like to read spoilers please stay away from this post. So, without further delay let us begin.

First, let me talk a bit about Kashin Koji. Kashin Koji is the most well known inner member of Kara. He like Jiraiya, Minato, Naruto, and Konohamaru can use the Rasengan and summon toads and who knows he might be also able to use the Sage Mode of Mount Myōboku as well. 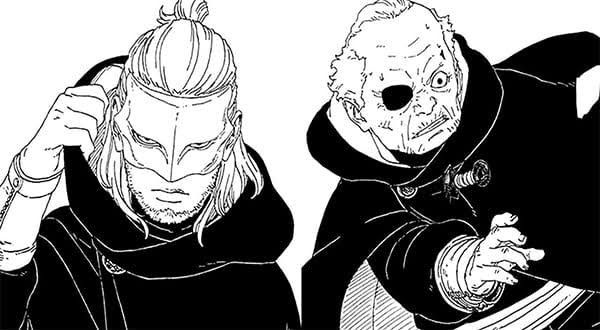 Also, Kashin Koji is an exceptional user of fire release. He is able to use Samadhi Truth Flames which like Amaterasu cannot be extinguished. He used these flames to attack Konohamaru Sarutobi and even killed his own Kara member as well with it.

Now, coming to our main topic about which I’m here to talk about is that what and who could Kashin Koji turn out to be? The most common assumptions are that he is either Jiraiya himself or he is Jiraiya’s son. 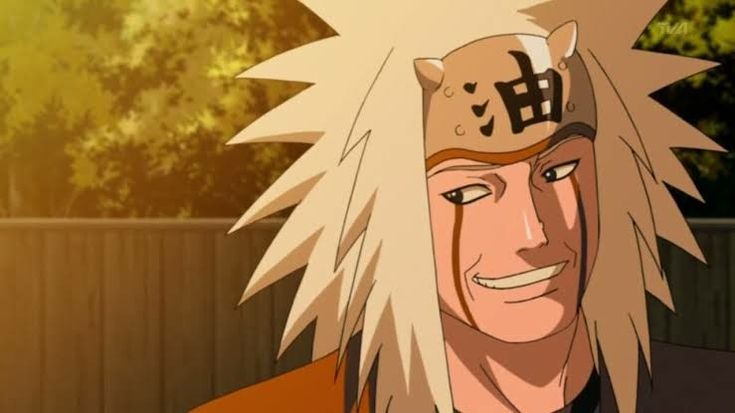 But I have a theory that makes much more sense and even has a great deal of possibility to be true than these mentioned assumptions.

Well, I want you all to recapitulate when Jiraiya was shown with his Genin team which included Minato Namikaze, the Fourth Hokage of Konohagakure. Nothing about the remaining two Genins has been shown yet, even their names haven’t been disclosed yet. 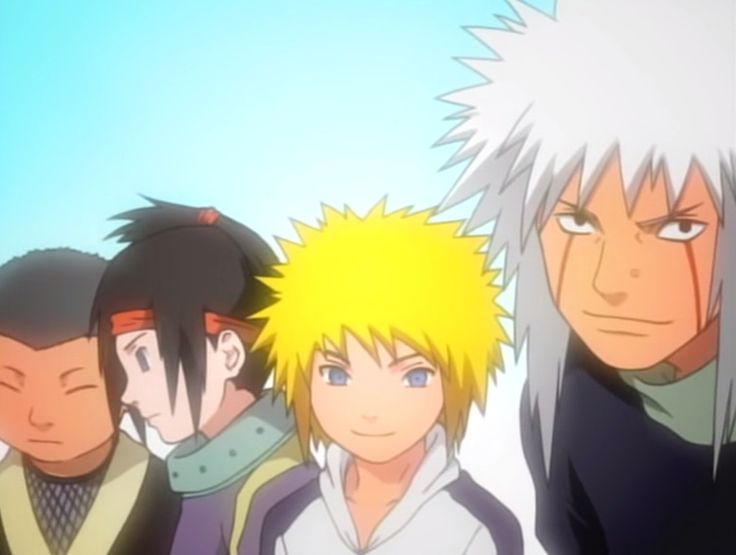 What if Kashin Koji is actually one of the members of Jiraiya’s team. We don’t know anything about the other two teammates of Minato Namikaze that were alongside him and Jiraiya in the picture.

Well, there is this one guy if you notice closely who has black hair in the picture. Now, you all will say that Kashin Koji’s hair is white and what nonsense am I talking about. 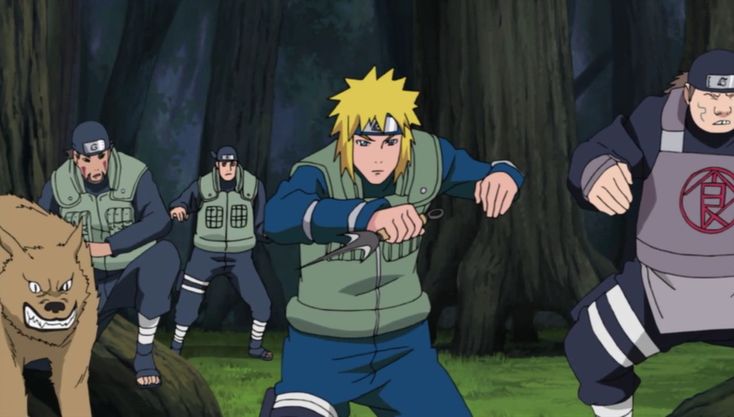 In my opinion, this kid with black hair could be Minato Namikaze’s rival. We all know that all great shinobi have even greater rivals. Like Kakashi Hatake had Obito Uchiha, Naruto Uzumaki has Sasuke Uchiha, Hashirama Senju had Madara Uchiha, Jiraiya had Orochimaru, etc. 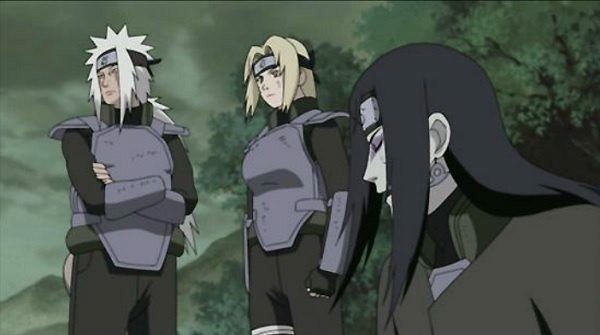 So, according to my theory, Kashin Koji could have a low profile and his rivalry with Minato Namikaze a secret and watched and observed him but did absolutely nothing. 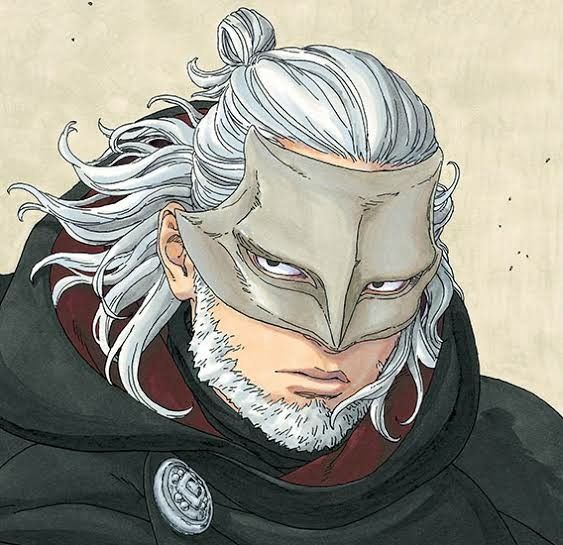 That would easily explain how Kashin Koji knows how to use Rasengan as he would have kept a close eye on Minato Namikaze and then just copied it.

Kashin Koji knows how to summon toads, that he could have learned from Jiraiya as Minato and Kashin Koji would have both shared the same teacher. Also, it is almost certain that he will also know how to use the Sage Mode of Mount Myōboku.

Well, if he has learned this much he would have learned the Sage mode as well. Wow, in my opinion, this theory is the most realistic and the most interesting theory about Kashin Koji till now.

Just imagine how amazing it will turn out to be if Kashin Koji’s identity will truly be an old student of Jiraiya and the real rival of Minato Namikaze. Also, through Kashin Koji, we could get more information about Minato Namikaze, how his behavior with his comrades was.

Maybe Minato Namikaze wasn’t too good after all. Maybe he did something to Kashin Koji that made him turn and join an organization like Kara. Anyways let us wait and watch who Kashin Koji is.

That is it from today’s Kashin Koji’s identity and the possibility of him being Minato Namikaze’s rival. Hope you guys found this discussion interesting. If you do not agree with the points in the post and have some of your own opinions, share them with us in the comments section down below. Keep visiting TheAnimeScrolls for more information about Anime, Manga, and movies.

What are your thoughts on the above theory about Kashin Koji’s identity ?

Tahir Khan is the writer of “Kashin Koji’s Identity – 4th Hokage’s Rival”. Connect with him on Social Media.