Hey everyone! I’m back here at TheAnimeScrolls with the latest news on Juni Taisen: Zodiac War. This manga was launched last year in September.
The manga is currently being digitally published by Viz Media. Right now, the manga is in its third volume and it revealed recently that the 4th Volume of the Akira Akatsuki’s manga would be its last.

According to several sources, the fourth volume of the Juni Taisen Zodiac War Manga will ship in Japan on July 4. 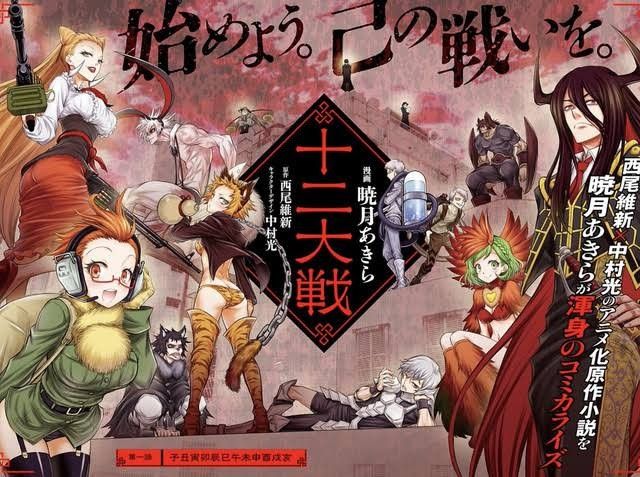 The original novel has already been released online, and the digital manga is already published by Viz as well. Here’s the description of the manga, according to Viz Media:

First of all, “Twelve warriors enter a deathmatch, but only one can survive to win the ultimate prize. Rampage. Weep. Kill. Every 12 years, the 12 signs of the Chinese zodiac take the form of warriors and engage in the ultimate battle royal. They face one another in battles to the death, using all the powers of their star signs, and the sole survivor is granted the ultimate prize—a wish. Any wish.”

As I said earlier that this manga is the adaptation of the light novel is known Juni Taisen: Zodiac Warriors, which is the work of Nisi Oisin, who has previously also worked on Monogatari series. The light novel is illustrated by Hikaru Nakamura. 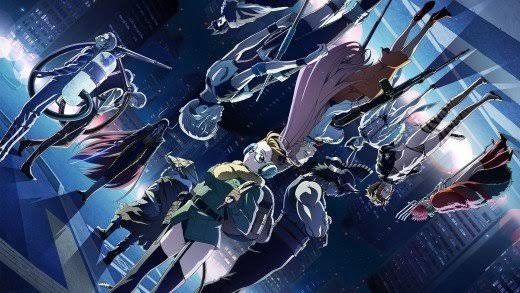 The manga launched a year ago on Shueisha’s Shone Jump+ app, as well as the website. We also got a television anime adaptation of the same, which premiered a month after the manga, in October. As expected, Crunchyroll streamed the subs for the series, while Funimation streamed the dubs.

That’s all from this news on Juni Taisen: Zodiac War Manga and the announcement of its end. If you want to add some information we missed, add it in the comments section down below. Also, keep visiting TheAnimeScrolls for more information about Anime, TV shows, Manga and movies.

What are your thoughts on Juni Taisen: Zodiac War Manga ?

Tahir Khan is the writer of ” Juni Taisen: Zodiac War Manga End Announced “. Connect with him on Social Media.

Demon Slayer: Kimetsu no Yaiba Episode 5 Release Date And Spoilers: My Own Steel