Hey you all! Hope you all are doing well. I’m back with another spoiler post. In this post, I’ll be talking about Haikyuu!! Chapter 315 spoilers. Also, this post is full of spoilers so whoever does not like to read spoilers please stay away from this post. So, without wasting our precious time let’s begin. I’ll be talking about the spoilers of the next chapter and what happened in the previous chapter side by side.

The last chapter, that is the chapter 314 of Haikyuu!! was very good. After an eternity of weeks waiting and speculating that Hinata might finally break out from Kenma’s cage, it finally happened in the last chapter. 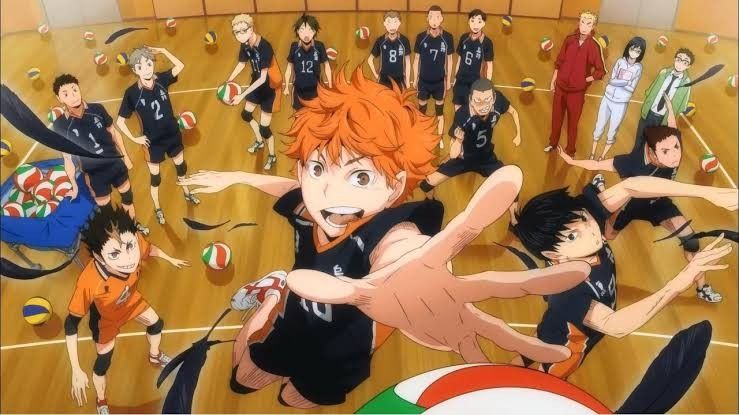 The battle between Nekoma and Kageyama’s mind is still going on and it does seem that Kageyama is going to change the tide of the battle with his genius plan. Hinata did take the flight in the recent chapter. Overall as I just mentioned the chapter was great an all the fans should be relieved to see Hinata out of the birdcage at last.

Now, coming to the spoilers of the next chapter. I would like to see Hinata go up and secure the points for his team. But if Hinata doesn’t back a point for his team then that will surely give Nekoma’s team another lifeline and the tide will again change in their favour. 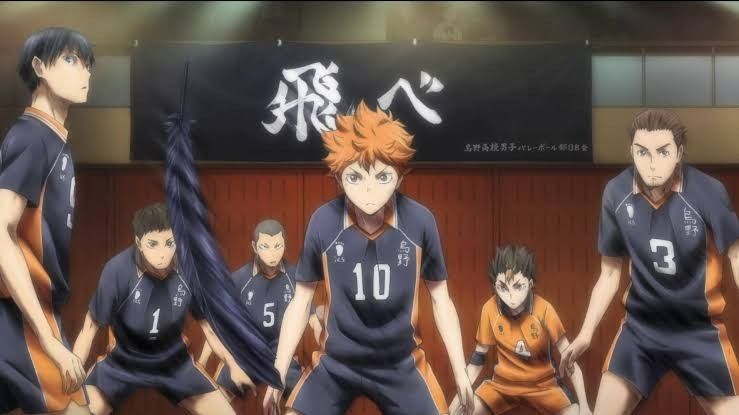 Also, the match is picking up the pace now and getting more and more exciting. I also think that with what Kageyama offered his team during this match up until now he deserves a lot of plaudits. In the end, I still think that Nekoma’s team would lose the match but they won’t go down without a fight. So, let’s see what happens in the next chapter of Haikyuu!!

There are some unofficial sites that allow you to read various mangas for free. However, even if you read the scanlation, please support the official release by waiting for the official release, which will help the anime and manga community. The release date of this chapter is 27 August 2018 but the scans will be available 2-3 days before that. That is it from today’s post on Haikyuu!! Chapter 315 spoilers. If you do not agree with the points in the post and have some of your own opinions, share them with us in the comments section down below. Keep visiting TheAnimeScrolls for more information about Anime, Manga and movies.

Edward Kenway is the writer of “Haikyuu!! Chapter 315 Spoilers, Release Date”. Connect with him on Social Media.