Home Naruto Why Explosion Release Is The Most Underrated Kekkei Genkai

Let’s begin this post regarding the explosion release in NarutoVerse

Explosion Release is also known as Bakutan or explosion. When we hear about the name explosion the first thing that comes into our minds is that how in the hell there can be a nature based on just explosions. 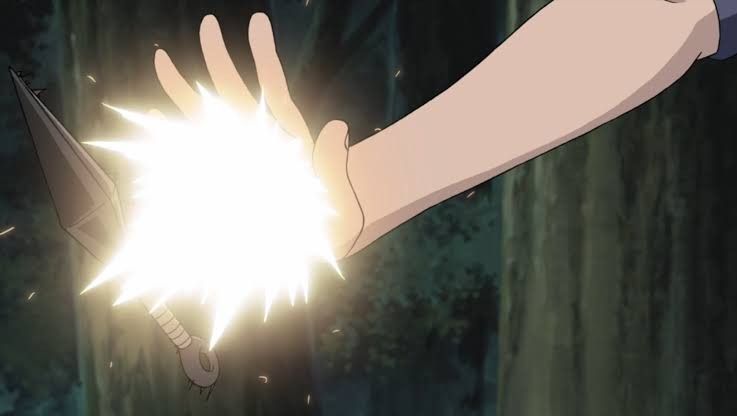 Even though it seems pretty weird but believe me it’s true. First I used to think that Deidara blowing up things was just another one of the creative applications of chakra in NarutoVerse. I never thought there could be a Kekkei Genkai which could be easily used to blow up things.

The official composition of this Kekkei Genkai is still unknown and hasn’t been confirmed yet in Naruto or in the Boruto series. 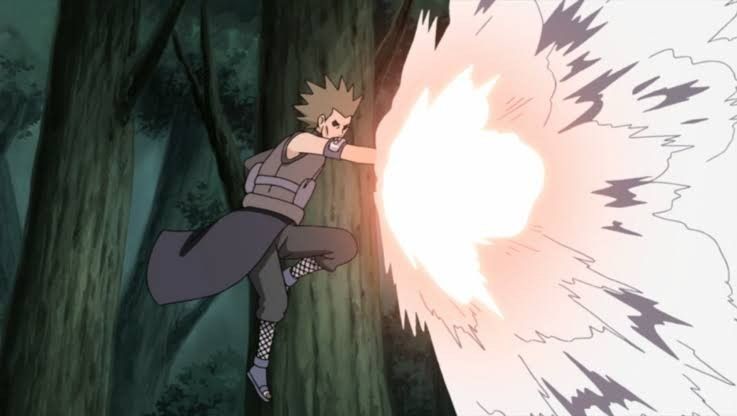 Also, earth release has been shown to be one of the nature transformations of more than one Kekkei Genkai. For example, we have seen earth release combining with fire release to make lava release. 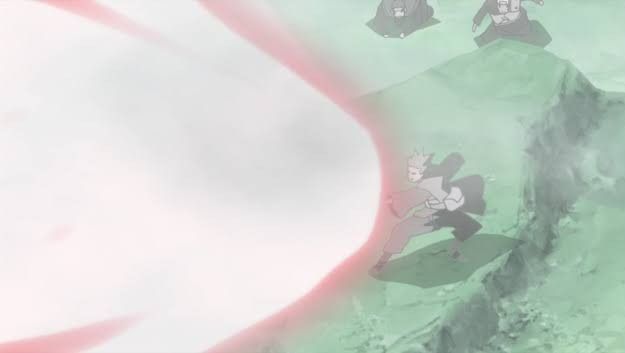 Although I do not have any idea how this could work it seems to be completely logical. 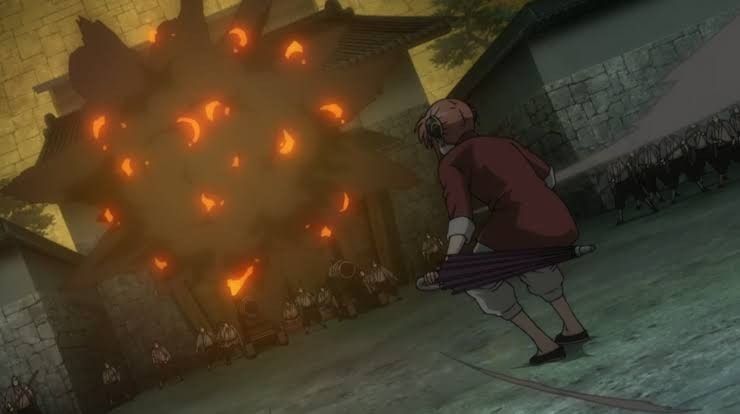 We do know how powerful this Kekkei Genkai is as against all odds Deidara was able to beat the Kazekage of Sunagakure, Gaara with this explosion release only and even gave Sasuke Uchiha a run for his money but ultimately lost the battle. 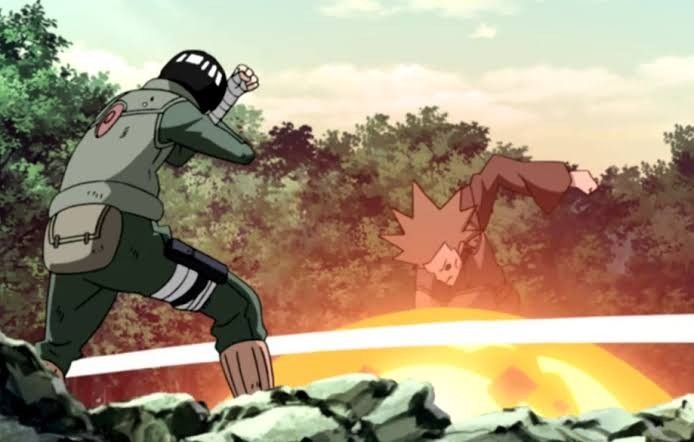 All the known explosion release users have hailed from Iwagakure aka the Hidden Stone Village. We know that almost all shinobi from this village are the users of earth release nature transformation. Also, this Kekkei Genkai ability is more common than other Kekkei Genkai abilities.

As other Kekkei Genkai abilities are mostly clan-based but this is a whole village based. Even though we have just seen a total of two users of explosion release users namely Deidara and Gari. 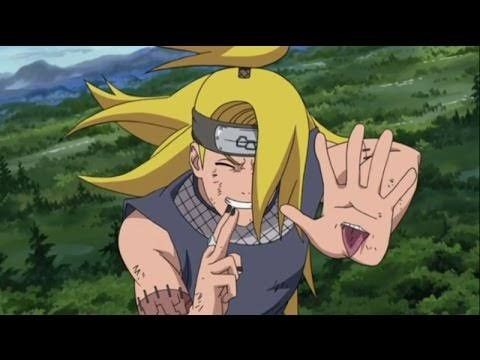 But it is understood that there is a whole bunch of users of this Kekkei Genkai in the Hidden Stone Village as it is mentioned in the manga that there was a whole squad of Explosion Corps in Iwagakure.

Now, let’s talk about the working of Explosion Release. Its working is a bit more complex than most people think. It’s not just about blowing stuff up. 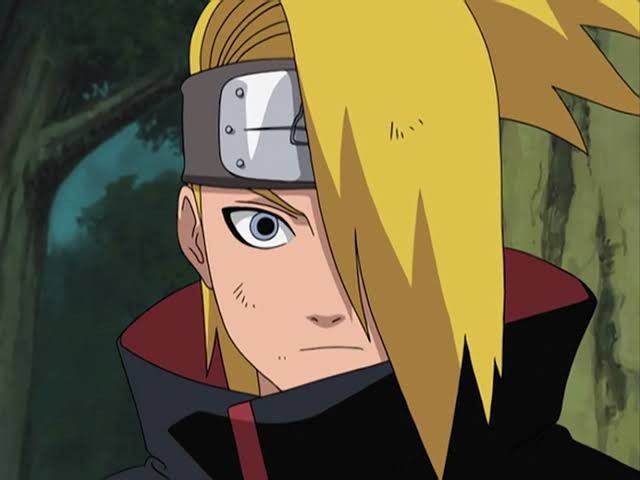 This Kekkei Genkai can be used in a number of different ways. We have seen Deidara and Gari use this Kekkei Genkai ability in completely opposite ways. Deidara combination with his chakra to create bombs and is suitable for long-range use. Gari just punches things and causes them to explode this ability is suited for short range use. 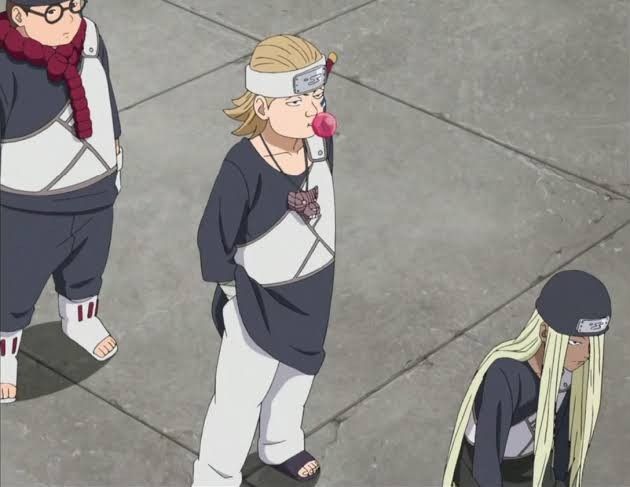 We have seen the explosive gum in Boruto anime in the Chunin exams. It could also be one of the techniques of explosion release. I’m sure we’ll get to see more abilities of Explosion Release in Boruto series. I would certainly want to see more of this Kekkei Genkai in the future.

That is it from today’s post on explaining explosion release and why is the explosion release one of the most underrated Kekkei Genkai in NarutoVerse. I do hope I was able to provide an explanation regarding this Kekkei Genkai in an understandable manner. If you do not agree with the points in the post and have some of your own opinions, share them with us in the comments section down below. Also, do tell us what you liked about this post. Keep visiting TheAnimeScrolls for more information about Anime, Manga and movies.

Tahir Khan is the writer of “Why Explosion Release Is The Most Underrated Kekkei Genkai”. Connect with him on Social Media.

Why Sasori Of The Red Sand Was Stronger Than You Think