Hey everyone! Hope you all are doing well. I’m back with another post regarding why Charlotte Katakuri will return in Wano country war. Charlotte Katakuri was introduced in the Whole Cake Island arc and is the strongest subordinate of Charlotte Linlin and one of the fan favourite characters of One Piece universe.

Katakuri was the main opponent of Monkey D Luffy in Whole Cake Island. For the record, Monkey D Luffy did beat Charlotte Katakuri in their battle but we all know that Katakuri allowed him to win. Katakuri is easily one of the strongest characters in the world of One Piece. 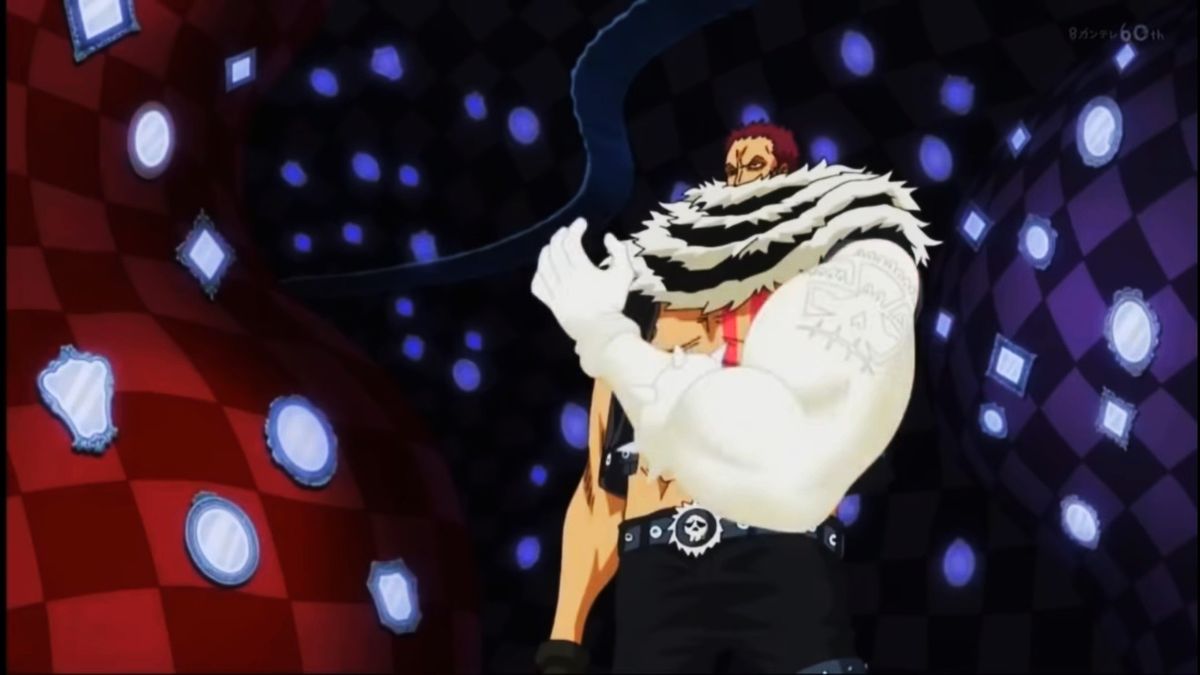 All the fans do want to see him again in the future and in Wano country war. Via Katakuri, Oda managed to introduce quite a bit of new a abilities like Future Sight Haki or Advanced Observation Haki and also the Special Paramecia type devil fruits.

Katakuri has eaten the Mochi Mochi no Mi, which on first look, appears to be a Logia, but is indeed a Paramecia. With the help of his special paramecia type devil fruit, he is able to act like a logia user, that is transform, produce and be like his devil fruit power, which in Katakuri’s case is mochi. 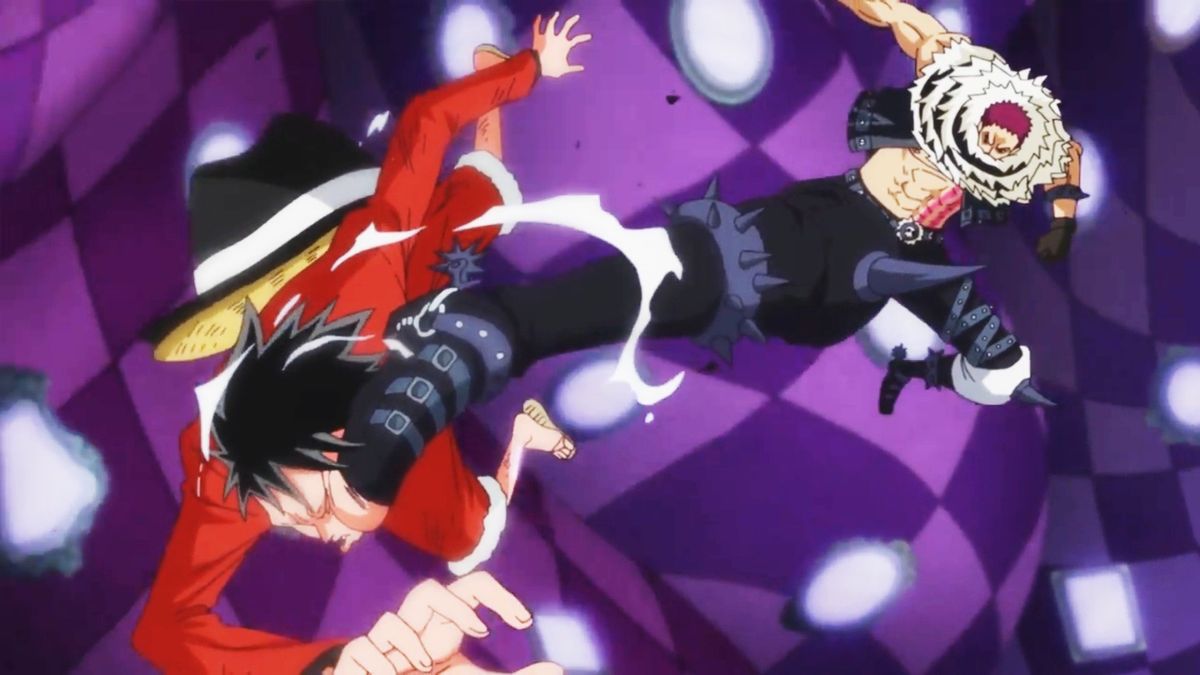 So, it is official that Mochi Mochi no Mi is a special paramecia type devil fruit.

Also, with the help of Future Sight Haki, he is able to just see a bit ahead in future which gives him an edge even against opponents stronger than him. He can use all three types of Haki very well. They way Oda set up his fight with Luffy, it was obvious that he wants Katakuri to play a major role in the future, and I think that’s going to be at Wano. 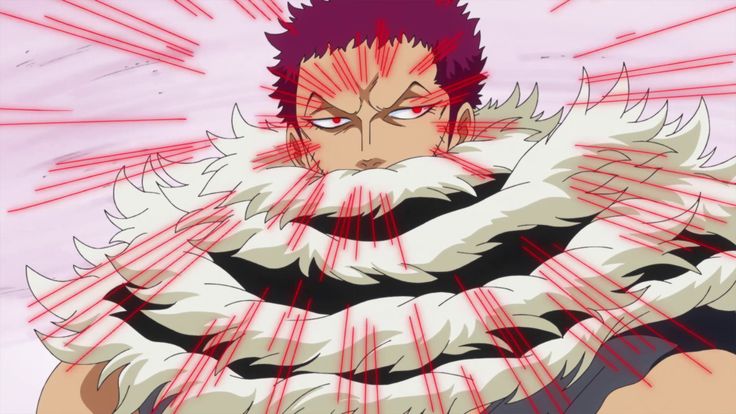 So, why will Katakuri be at Wano country in the first place? It’s not like fans demand it and Oda will provide it. There has to be some sort of logic behind it and I do think that there is a good logic that kind of foreshadows Katakuri will be at Wano. Let’s look back at chapter 907 and was revealed in it.

Chapter 907 revealed the conversation between the two great Yonko Big Mom and Kaido, while the two Yonko were over a den den mushi were being tapped by the Navy. 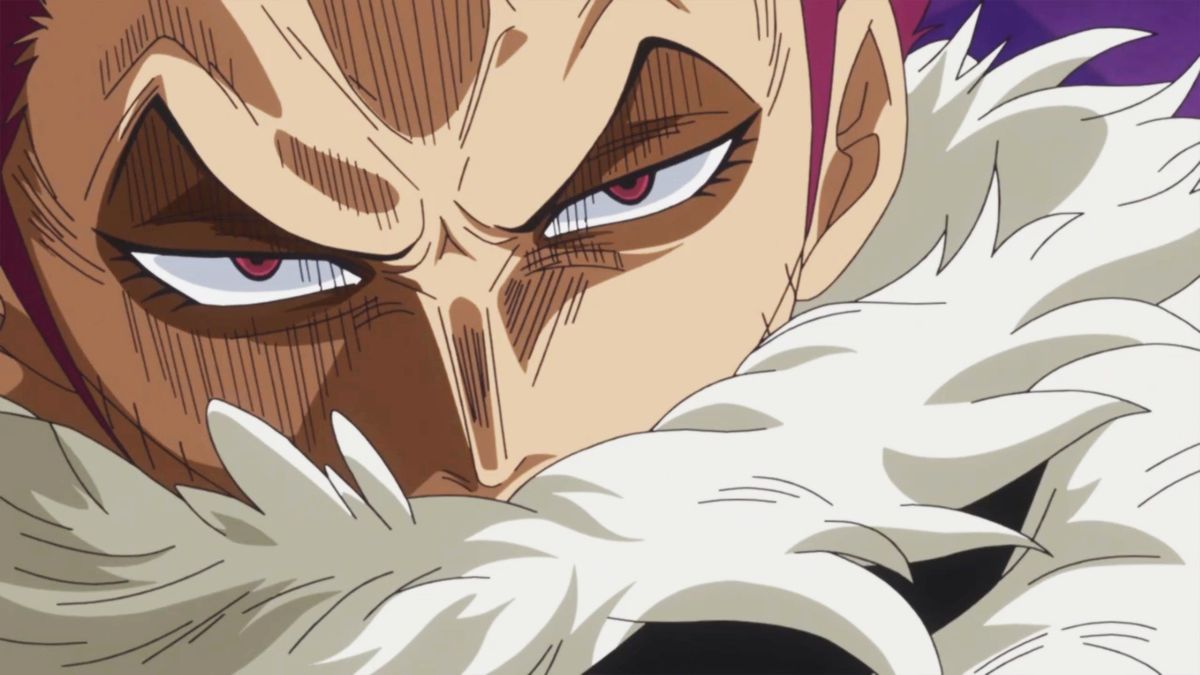 Even though they knew that they were being tapped by the Navy they didn’t seem to care which indicates that they know that they are even powerful than the Navy. They were talking about lots of events, most of which surrounded Monkey D Luffy.

We saw that they have a common enemy and want to take him down. This enemy is Monkey D. Luffy and his Strawhats crew. Luffy has damaged the reputation of both these Yonko. 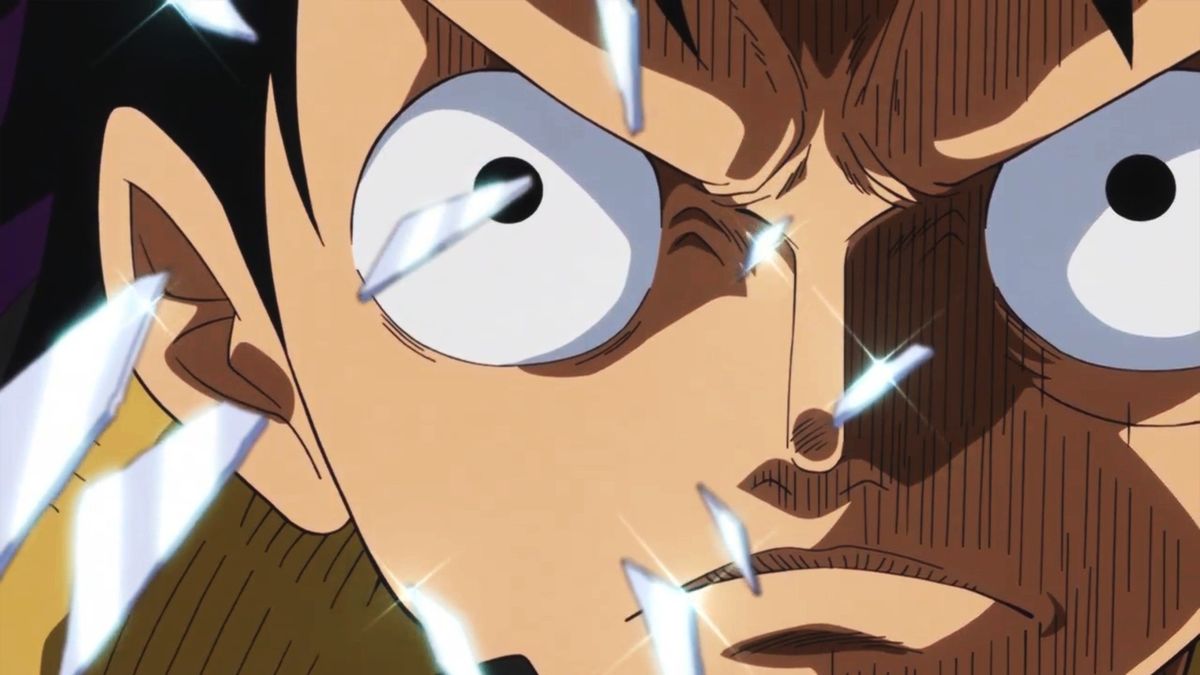 Strawhats and Law were the main reason Kaido didn’t get hold of Momonosuke and destroyed his SMILE factory. This has caused Kaido’s business to go down, and he cannot forgive those two at any cost. Also, Luffy crashed Big Mom’s plans to kill the Vinsmoke family altogether. So, they do have a common agenda against the Strawhats and want to kill them once and for all.

We also saw Big Mom telling Kaido that she’s heading for Wano to kill the Strawhats and Kaido tells her the same, and warns her that she’ll die by the hands of Kaido himself if she kills Luffy.

To this, Big Mom replied that does he seems to have forgotten that he owes Big Mom and tells him this isn’t a discussion and cuts the phone. Big Mom seems confident that she can strike an alliance with Kaido at Wano and the two can take out Strawhat Luffy together. But when exactly do alliances like this go as planned?

And when the Big Mom Pirates arrive at Wano so will the strongest subordinate of Charlotte Linlin our very own Charlotte Katakuri. Yes, that right fans it is almost certain that Charlotte Katakuri is going to appear in the Wano Country war. By now it is obvious that Katakuri will be at Wano, and I’m sure he’ll fight alongside Luffy, because I believe that the Big Mom Pirates will fallout with the Beasts pirates at some point.

Thus, Oda doesn’t have to do something extraordinary to return Katakuri to the scene as he has already laid down plans to bring him back. It is possible that both Yonko Big Mom and Kaido get killed in this war leaving Charlotte Katakuri without a captain.

Well, he is certainly capable of taking Big Mom’s place as captain but the way Katakuri let Luffy win it seems that he might end up joining the Strawhats fleet, in my opinion. Nonetheless, it’s certain that Katakuri will return in Wano country war.

That is it from today’s post on why will Katakuri return in the Wano country war. If you do not agree with the points in the post and have some of your own opinions, share them with us in the comments section down below. Keep visiting TheAnimeScrolls for more information about Anime, Manga and movies.

Tahir Khan is the writer of “Why Charlotte Katakuri Will Return In Wano – Explained”. Connect with him on Social Media.