Hey you all! Hope you are doing well. I’m back with yet another spoiler post regarding Attack on Titan season 3 episode 3. Also, this post is full of spoilers so whoever does not like to read spoilers please stay away from this post. So, without further delay let us begin. So, let me give you all a brief summary of what happened in the last episode.

The last episode of Attack on Titan was pretty impressive in my opinion. The animations were top notch. Also, as expected the episode focussed on Levi and Kenny. Even though they both go a long way back but they have never faced each other in battle. The pressure and weight on the shoulders of Kenny could literally be seen in the episode. 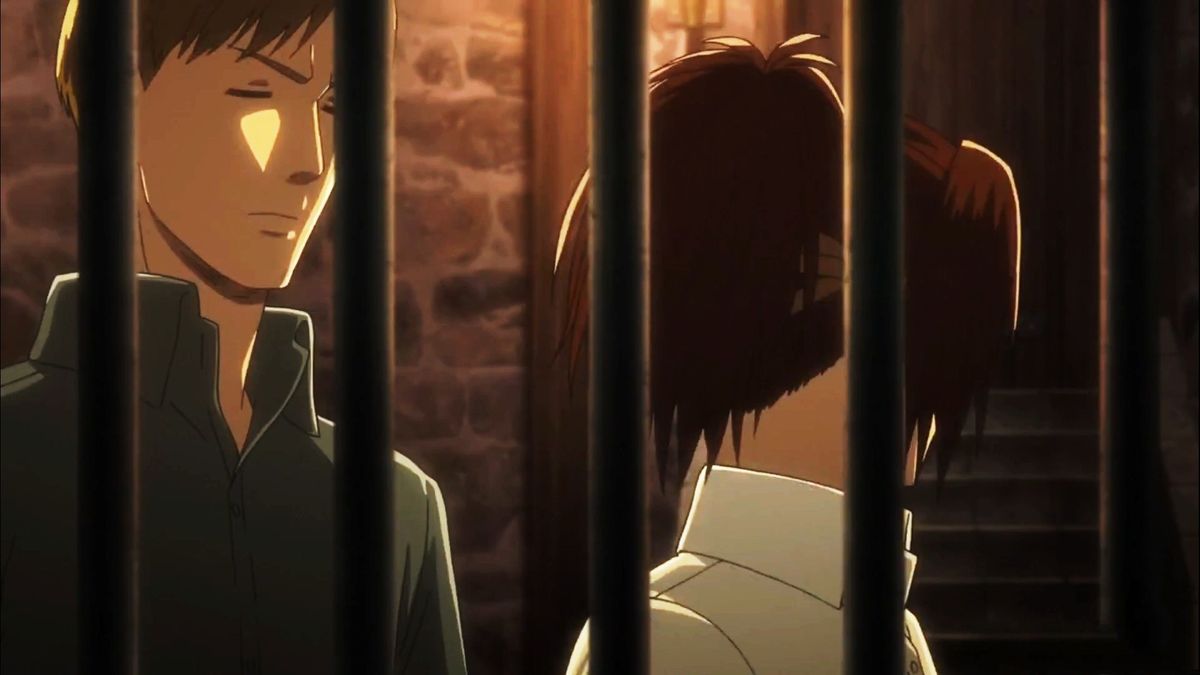 Levi doesn’t only have to battle Kenny, he has to protect his comrades specially Historia and Eren. This might be the most painful defeat for Levi if he loses this battle. The build-up to the battle itself is pretty intense.

Now, coming to the next episode of Attack on Titan season 3. This episode is titled as “Old Story”. In this episode, we’ll see Eren and co. investigating about who Titans really are, what is the source of their power and who are they really supporting. Eren and others will face a huge amount of Titans and Eren will have to use his terrifying ability again and again. 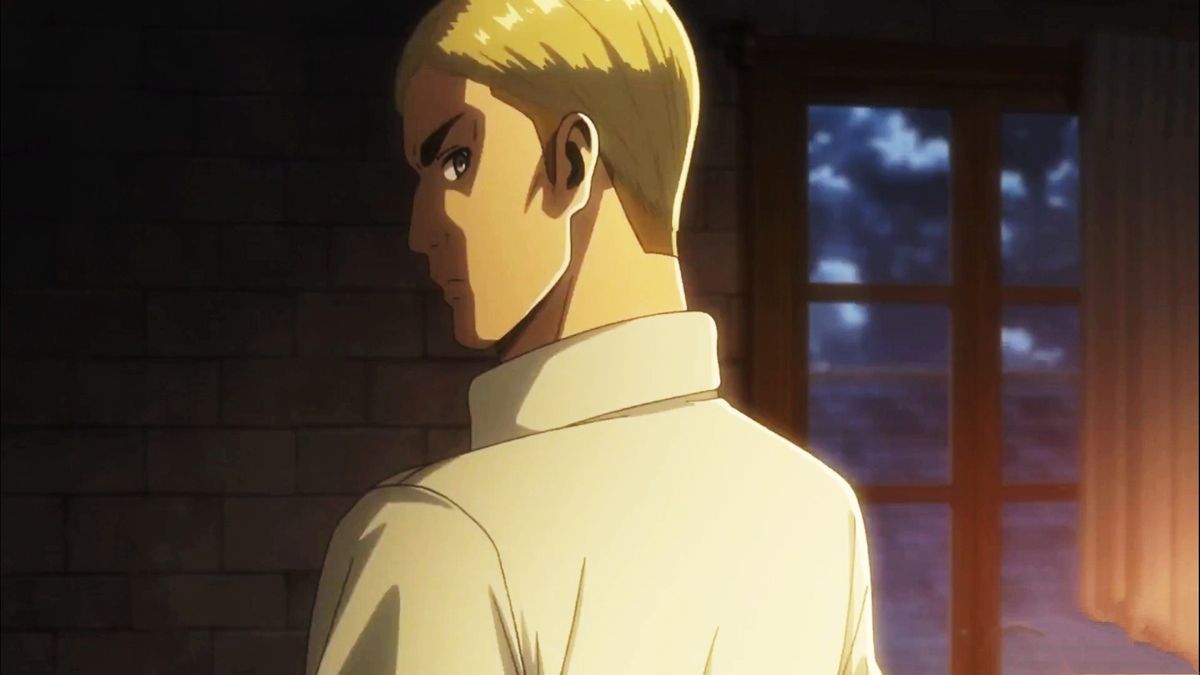 While investigating they’ll find something that will shake them to their cores and they’ll know that they cannot trust anyone anymore. Meanwhile, a huge monstrous Titan appears and it seems difficult that Eren and co. will survive. The next episode will be even more interesting than the previous one.

Here’s the preview of the next episode:

It does seem like a lot of new secrets are going to be unveiled in the upcoming episode of Attack on Titan and all the fans should be prepared to be surprised for sure and it does make me more and more excited about the next episode.

There are some unofficial sites like KissAnime that allow you to watch anime. However, please support the official release by streaming the episode over Crunchyroll, or Funimation and help the anime community. Attack on Titan Season 3 Episode 3 will launch on 06 August 2018. That is it from today’s post on Attack on Titan season 3 episode 3. If you do not agree with the points in the post and have some of your own opinions, share them with us in the comments section down below. Keep visiting TheAnimeScrolls for more information about Anime, Manga and movies.

Edward Kenway is the writer of “Attack on Titan Season 3 Episode 3 Spoilers, Preview, Release Date”. Connect with him on Social Media.