Naruto Uzumaki is the Seventh Hokage of Konohagakure. He is the strongest Hokage in the history of the village, and that means he’s definitely one of the strongest characters in the entire series.
He has the chakra of all the Tailed beasts, and the Six Paths Chakra as well. This naturally means that he has a variety of different jutsu. Today let us look at 10 jutsu you guys didn’t know Naruto could use.
Let’s begin— 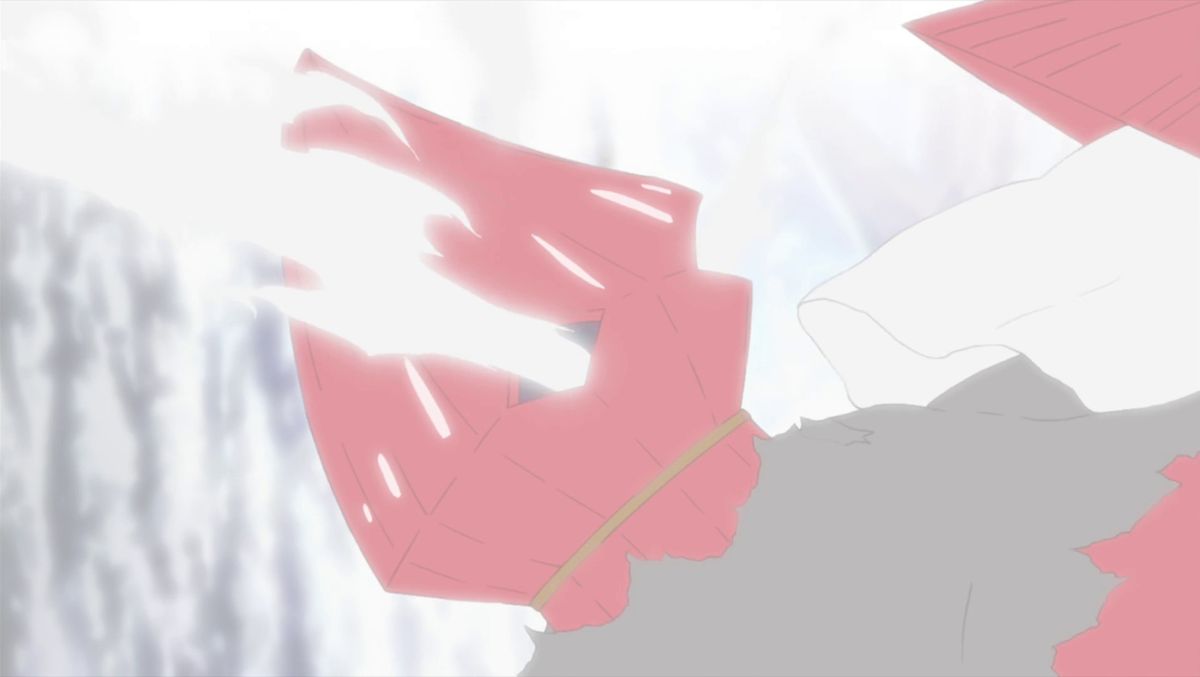 Boil Release: Unrivaled Strength is a jutsu that can be used by the Jinchuuriki of five tails, Kokuō, and Kukuō itself. Naruto can use this jutsu as he has the Chakra of all the tailed beasts. Naruto increases the chakra temperature in his body, generating huge steam and evaporating water or ice that comes in contact with it. 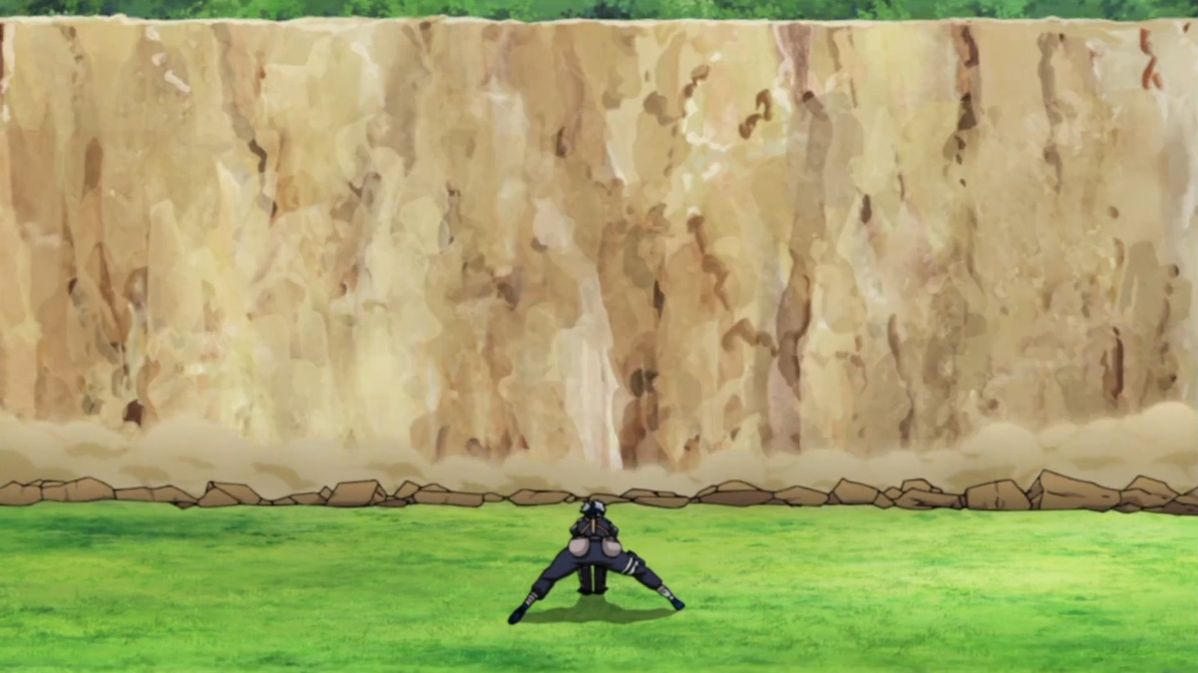 Since Naruto can use all the chakra natures including Earth Release, he can use earth style wall. Using this jutsu Naruto can create a solid wall of earth as a form of defense. This wall is coated with chakra and this makes its strength much more and even incomparable to the normal mud wall. 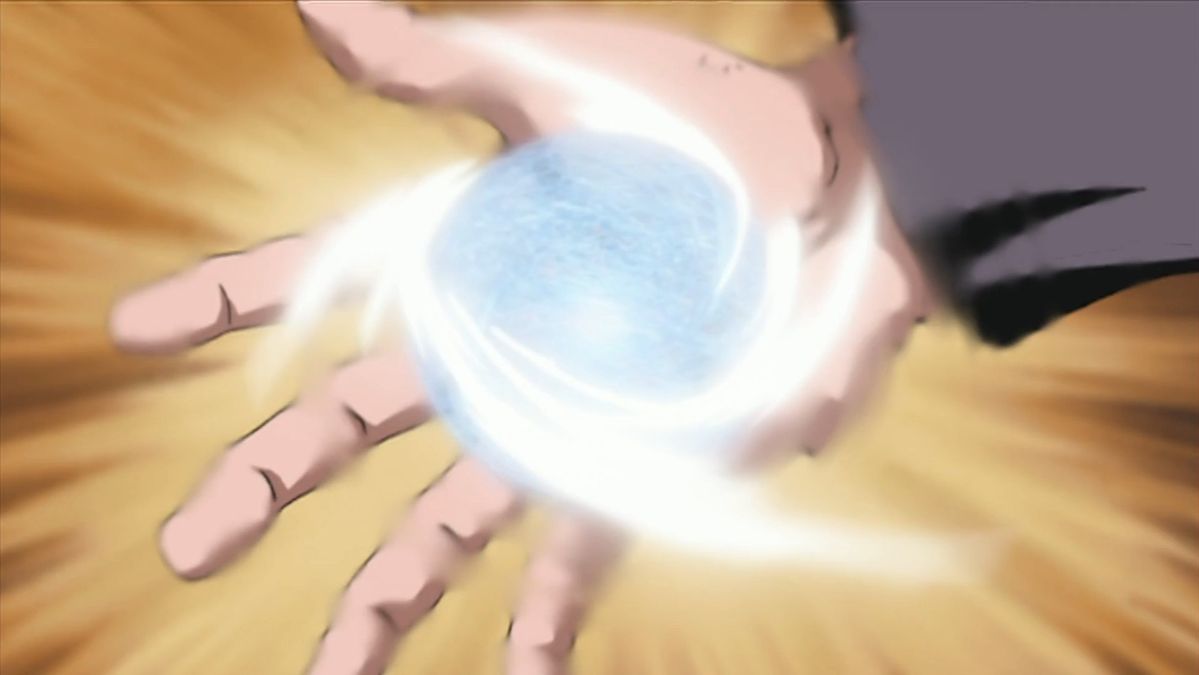 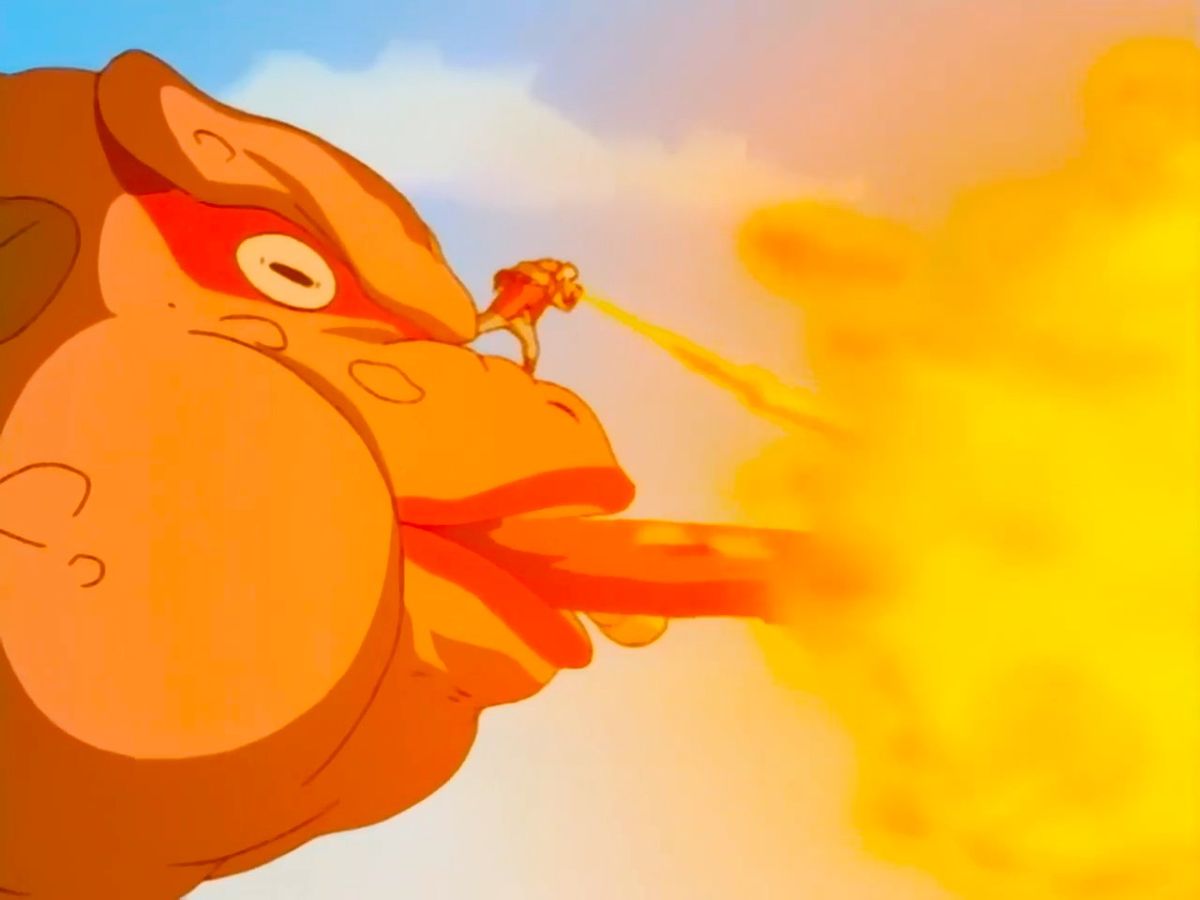 Naruto Uzumaki has the capability to summon Gamabunta, a huge toad. With its help, he can use fire release: toad oil flame bullet jutsu. First Gamabunta fires jet oil from his mouth and then Naruto Uzumaki ignites it using the explosive tags previously but now since he knows all the natures he can use Fire Release to ignite it as well. 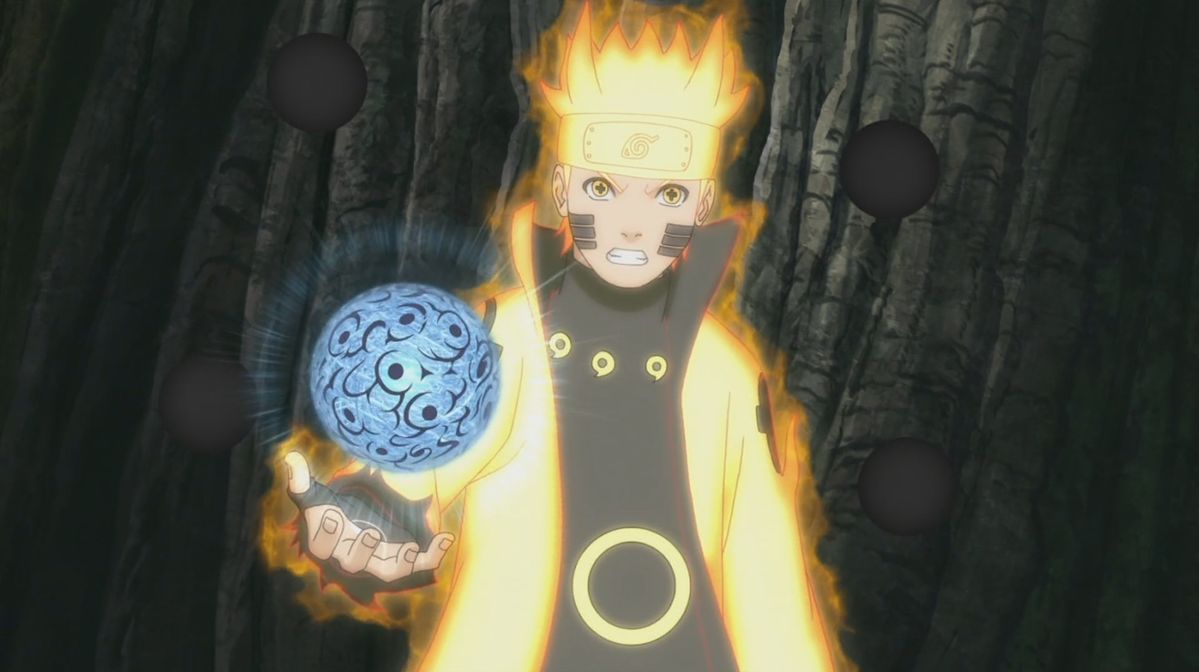 In his Six Paths Sage Mode Naruto can access various powers. As I’ve already made it clear, he can access the chakra of any Tailed Beast. Thus, he can use Sage Art: Magnet Release Rasengan. First Naruto makes his usual Rasengan and then uses Shukaku, the one tail’s magnet release to increase the power of his Rasengan. This technique stops the movement of opponents, and immobilises them. This is a technique I’m sure most of you didn’t know Naruto could use. 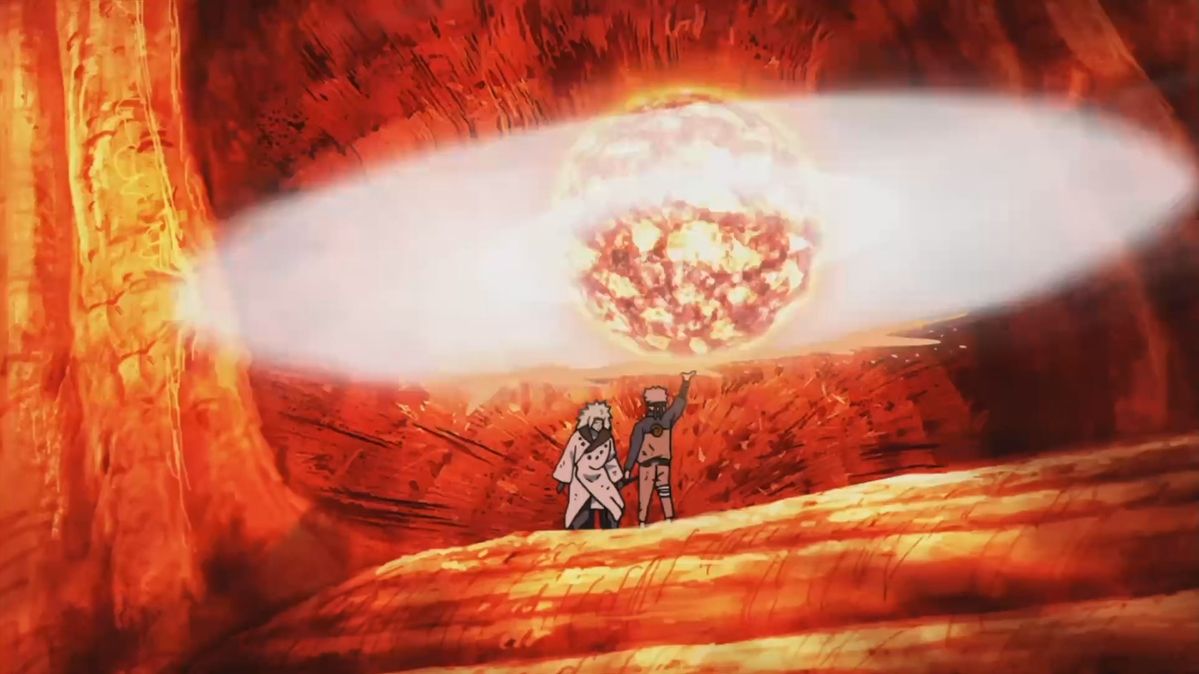 This is another jutsu in which Naruto uses the chakra of one of the Tailed Beasts whose chakra is inside him. In this juts,u Naruto uses chakra of the Four Tails, Son Goku to create a massive Rasen-shuriken which has lava release chakra in it. This jutsu is powerful enough to cut through the God Tree in half. Its power is purely destructive, and it might even be a Kekkei Tōta since it contains 3 natures. 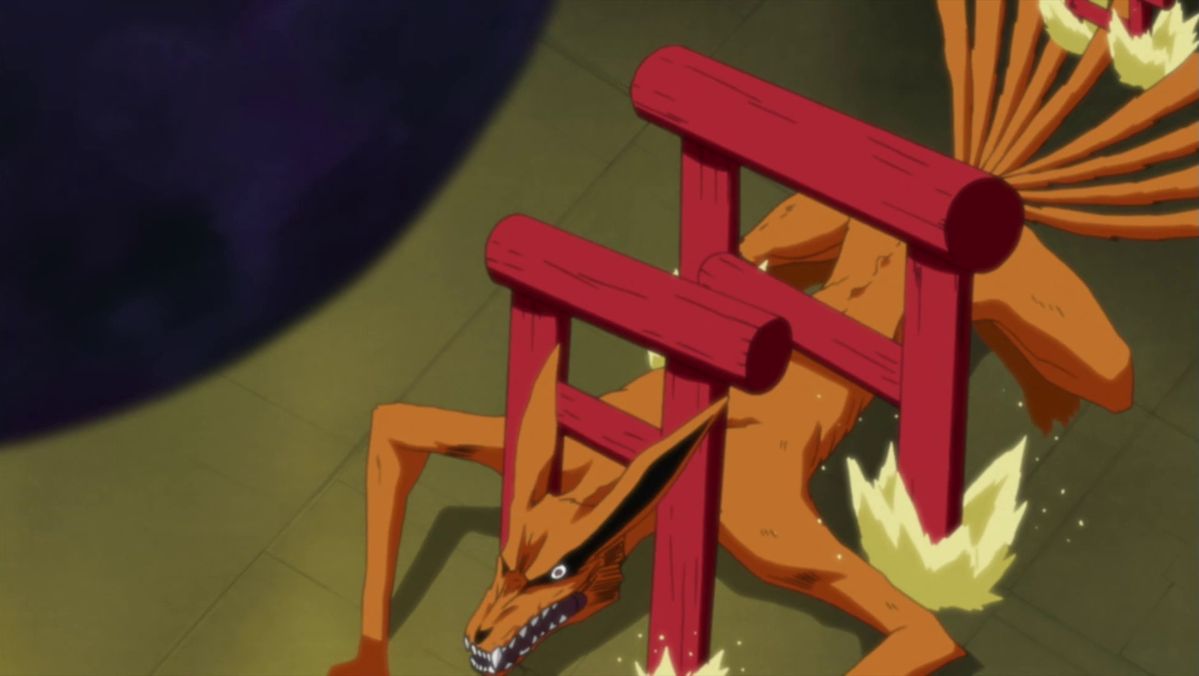 Many people think that Naruto Uzumaki is incapable of using an Sealing Jutsu despite being an Uzumaki. This is actually not true. When Naruto fought and defeated Kurama, the seal he initially had on him broke. He used a new sealing Jutsu, called Torii Seal. Naruto can use this seal and create huge Torii, capable of even immobilise and imprison a Tailed Beast. 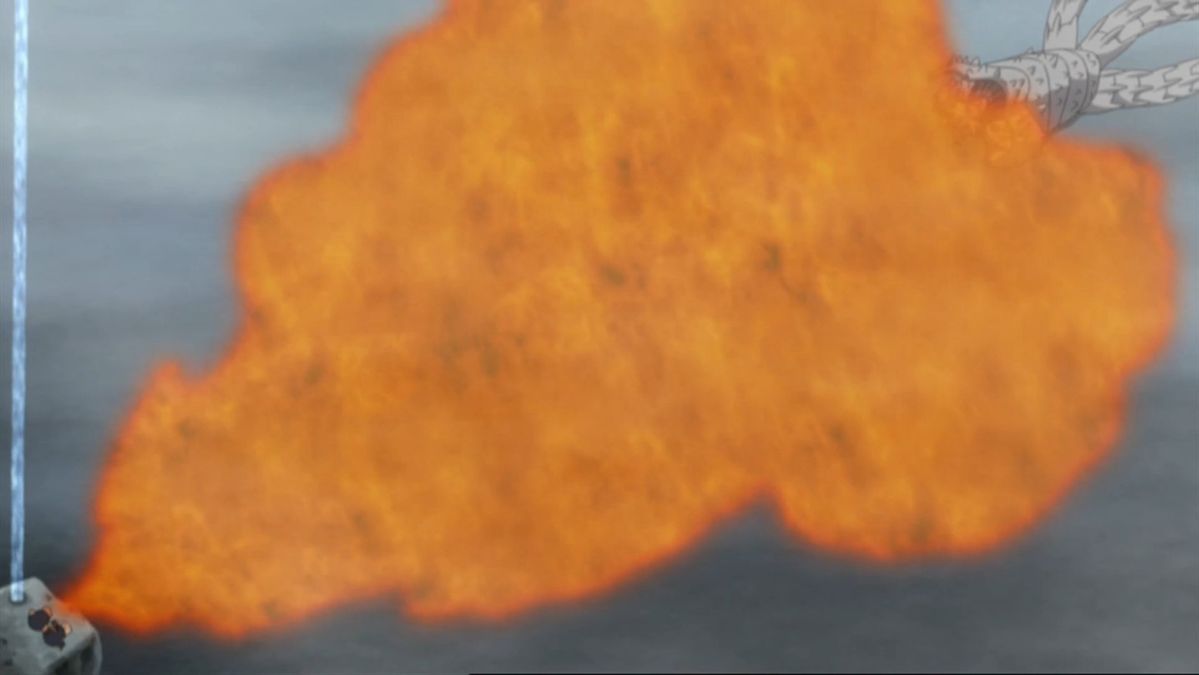 This jutsu involves three individuals Naruto, Gamabunta and Gamakichi. First Gamabunta releases huge amount of oil, to which Naruto mixes wind natured chakra, and then later Gamakichi steps in and uses fire release this makes it enormously powerful jutsu. This Jutsu was powerful enough to temporarily immobilise a Tailed Beast as well. 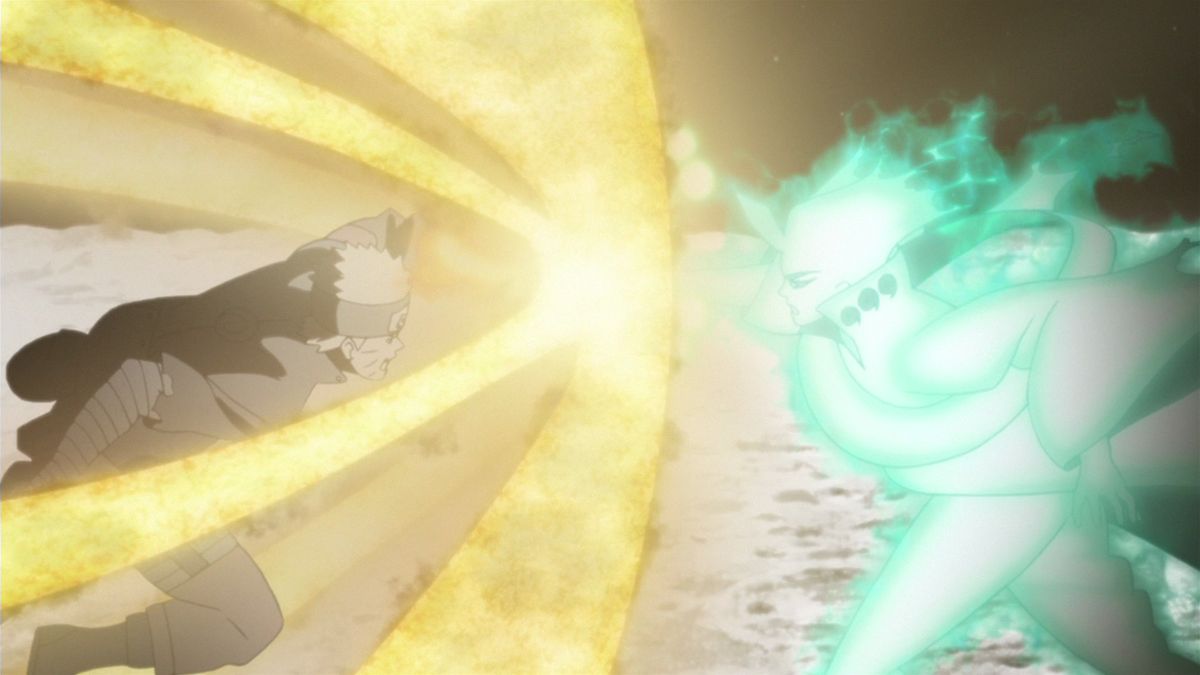 Naruto Uzumaki is the Jinchuuriki of the Nine Tailed Fox, Kurama and can easily transform into the Tailed Beasts’ huge form. In this form, due to Nine Tails Chakra, his strength is humongous, and Naruto becomes insanely stronger than before. Naruto can also cover his hand in the chakra of a Tailed Beast, and thanks to that, its power increases considerably. 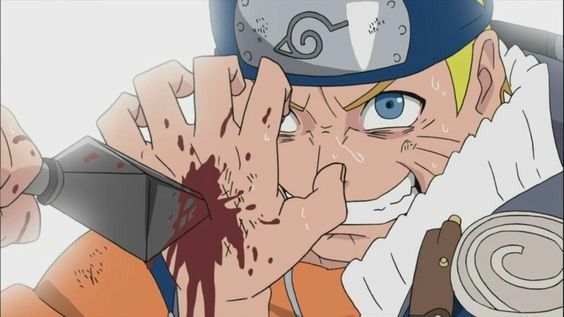 Naruto Uzumaki has more than one power to regenerate himself, after or during a battle. First being the Jinchuuriki of Kurama, the chakra of the nine tails fox heals his wounds easily. Also he has the Yin-yang release through which Naruto can even heal others like he saved Might Guy’s life after he opened all Eight Gates. He also he has Hashirama’s cells in his arms whose regeneration ability is extensively used throughout the series as well. This is a technique I’m sure most of you didn’t know Naruto could use.

Which among the above techniques you didn’t know Naruto could use?

Tahir Khan is the writer of ” 10 Jutsu You Didn’t Know Naruto Could Use “. Connect with him on Social Media.